Lord of the Rings series will be ‘incredible’, says Will Poulter 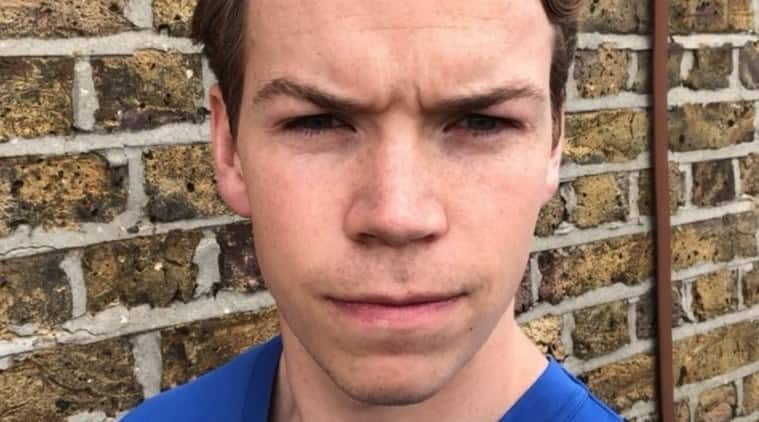 Will Poulter dropped out of Amazon’s LOTR series in December 2019. (Photo: Will Poulter/Instagram)

Black Mirror actor Will Poulter has confirmed that he dropped out of the highly-anticipated Lord of the Rings series due to scheduling conflicts, but he is looking forward to watching the Amazon Prime Video series.

Game of Thrones actor Robert Aramayo stepped in for Poulter after his exit from the project in December 2019. “Unfortunately, there’s no particularly interesting story, other than the fact that there was a last-minute change to the schedule, which meant that there was a clash for me and I was unable to do it,” the actor told NME.

The 27-year-old actor added he is eagerly waiting for the finished product.

“I have utmost respect for everyone involved in that project. And I have no doubt it’s going to be incredible,” Poulter said.
JA Bayona, known for helming Jurrasic World: Fallen Kingdom, will direct the first two episodes of the show, which has already received a second season renewal by Amazon.

The series will not be a retelling of Peter Jackson’s Oscar-winning trilogy. It will explore the story set before the events in the first LOTR novel, The Fellowship of the Ring.

The show’s core cast, yet to be confirmed by the streamer, includes Ema Horvath, Markella Kavenagh and Joseph Mawle.

The series has been given the green light to continue production in New Zealand after the country was declared coronavirus-free in the first week of June.