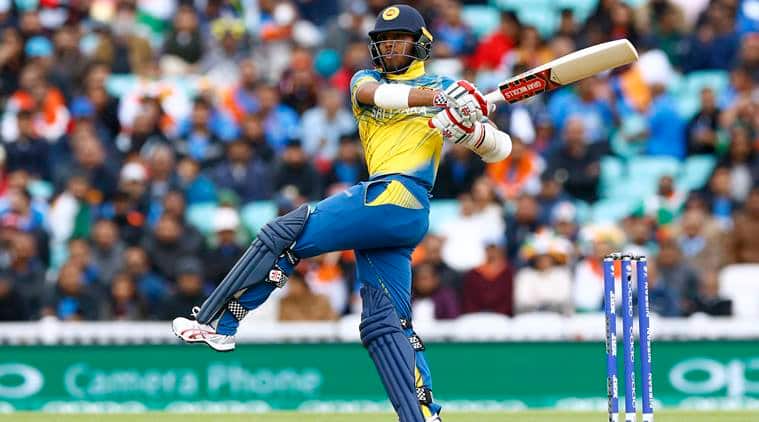 Kusal Mendis was driving an SUV that ran over a 64-year-old, killing him. (Source: Reuters)

A day after Kusal Mendis was arrested by the Horethuduwa police in Sri Lanka for running over a 64-year-old cyclist, who eventually succumbed to his injuries, the Sri Lankan batsman has been released on bail.

The incident took place on the morning of July 5 in the Colombo suburb of Panadura. According to reports in the media, the man was a local resident who was immediately being admitted to hospital but succumbed to injuries during the process.

According to a report by espncricinfo, Mendis, 25, was returning from a wedding and teammate Avishka Fernando was also in the car when the accident took place. CCTV footage showed Mendis’ SUV drifting off the road and into a garden wall and hitting the victim.

After being detained at the Panadura police station overnight near where the accident occurred, Mendis was produced before the Panadura Magistrate’s Court and released on two personal bails of Sri Lankan rupees 1 million each. He is due to appear in court again on September 9.

The 25-year-old wicketkeeper-batsman has played 44 Tests and 76 ODIs for Sri Lanka. Mendis was part of the national squad which had resumed training after the COVID-19 lockdown. The residential rtraining camp was being held at Pallekele, which came to an end on Wednesday.

All international matches of Sri Lanka have been cancelled due to the ongoing global lockdowns forced by the coronavirus pandemic. The internal lockdown in Sri Lanka, however, has been ceased, allowing Mendis to be on the road.