Kendriya Vidyalaya IIT Powai: No intimation from school on re-tests for students who failed to clear class IX, XI 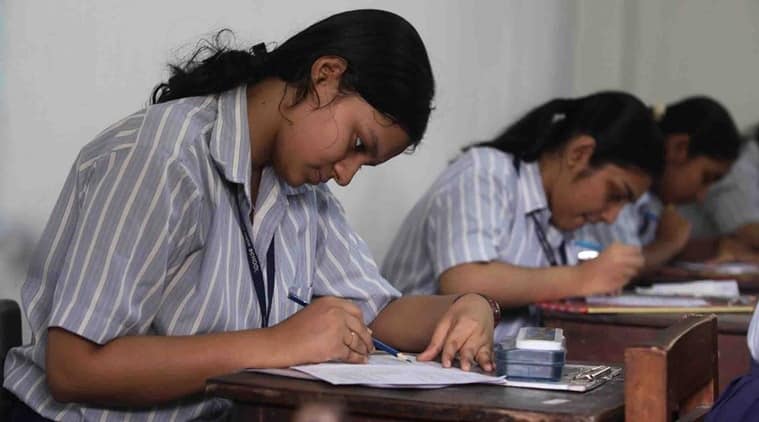 The school is learnt to have released session results in April. (Representational)

While the Central Board of Secondary Education (CBSE) had announced that students who did not clear classes IX and XI would have to appear for re-tests, Kendriya Vidyalaya IIT Powai — an IIT school affiliated to CBSE — is yet to announce a decision on such re-tests, putting parents in a tight spot.

The board, in its May 13 circular to all schools, had said that all students should be promoted to the next academic year, except those who have failed to clear classes IX and XI exams – the prospective board exam students. The CBSE had asked schools to give such students another chance to appear for online, offline or innovative tests.

On June 30, the board again reiterated that all failed students of classes IX and XI be provided an opportunity to appear in subjects that they could not clear earlier.

While Kendriya Vidyalaya IIT Powai has not yet announced re-tests, the school has also barred such students from attending online classes for the next academic year.

A parent, whose child has not been promoted to Class X, said: “My child is upset on not being allowed for online sessions for Class X. The school says that admission to online classes will be permitted only after the previous exams are cleared. However, there have been no instructions on re-tests either.”

The school is learnt to have released session results in April.

“We have approached the school and other authorities but we are yet to receive any response. Why is the school delaying a decision on the matter?” asked another parent.

School Principal Mamta Bhattacharya could not be reached for a comment. When contacted, IIT Bombay Director Dr Subhasis Chaudhuri, the ex-officio chairman of the school, said he was not aware of the issue and would check the matter.