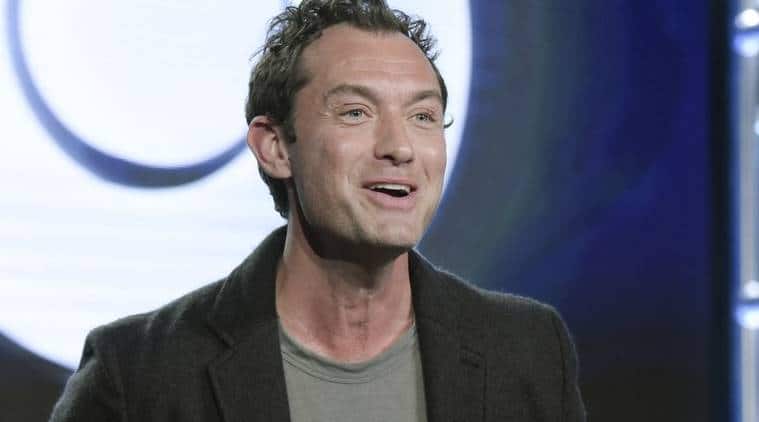 Peter Pan and Wendy is the latest live-action remake of a classic Disney animated film. (Photo by Richard Shotwell/Invision/AP, File)

According to Variety, David Lowery, who directed Pete’s Dragon for the studio, will helm the project.

Lowery has co-written the script with Toby Halbrooks.

If the deal is locked, Law would join Dustin Hoffman, Jason Isaacs and, most recently, Garrett Hedlund as actors who have played the iconic pirate antagonist in previous retellings of Peter’s story.

Newcomers Alexander Molony, a native New Zealand actor, and Ever Anderson, daughter of actor Milla Jovovich and director Paul W S Anderson, will play the title roles in the re-imagining of the 1953 animated classic.

Based on JM Barrie’s book, the story will revolve around Peter, a boy who wouldn’t age and Wendy, a girl who accompanies him to the magical world of Neverland.

There are rumours that Peter Pan & Wendy will be released on the studio’s streaming service Disney Plus, but the release is expected to be theatrical.

Peter Pan is the latest live-action remake of a classic Disney animated film, following Mulan, whose release date was pushed for the third time due to the coronavirus. The movie will now release on August 21.

A sequel to 2019’s Aladdin is also in the works at the studio.