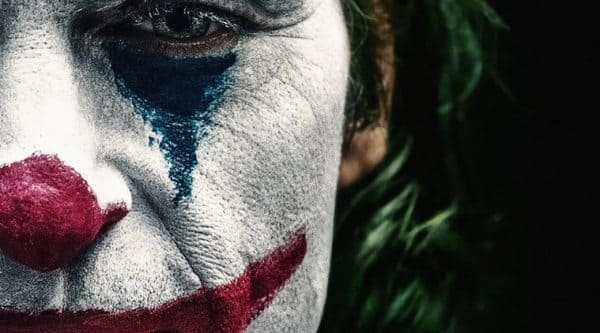 Here are a few books you should read if you liked Joker. (Photo: Warner Bros)

Directed by Todd Phillips, Joker, starring Joaquin Phoenix in the titular role, tells the origin story of the Clown Prince of Crime, the most famous comic-book supervillain and the arch nemesis of Batman. While the movie is called Joker and it is set in Gotham City, it had little to do with comics other than a few Easter eggs.

Previously, the character of Joker has been portrayed on screen by iconic actors who gave some of the greatest villainous performances in cinema, including Heath Ledger and Jack Nicholson.

Created by the trio of Bill Finger, Bob Kane and Jerry Robinson, the Joker is perhaps the most resilient villain in pop-culture, having first appeared in 1940 and returning to the comics and big screen again and again in different avatars. With the trademark grin, that is just a little wide enough to unsettle the coulrophobic in you, the wild green hair and that manic gleam in his eyes, the Joker is also one of the most recognisable fictional characters. Although killer clowns are common in horror fiction, for instance, the entity called It Stephen King’s horror novel of the same name, it is the Joker, the craziest among Batman’s rogues’ gallery of maniacal bad guys, who is the most well-known.

If you liked Joker, here are a few graphic novels that will give you a deeper understanding of this irresistible character who has sometimes outshone the hero of the story, Batman.

1. The Joker: The Clown Prince of Crime

A collection of solo Joker stories from 1975-1976, these comics, conveniently reprinted in one book, details the solo adventures of the Clown.

2. The Joker: 80 Years of the Clown Prince of Crime

Wish to learn about the most famous comic appearances of the Joker? Then look no further. This book features the high moments of Joker’s criminal career.

3. The Joker: A Visual History of the Clown Prince of Crime

This book is a must-have for a Joker fan. Unlike the previous entry, this one does not limit itself to comics and explores Joker across all media, including TV shows, movies and animated series. It is not just a history as the title says, it is a complete reference book.

As iconic as it is controversial, Alan Moore’s story, which was beautifully illustrated by Brian Bolland, is easily the definitive tale of Joker’s origin in DC Comics. The story posits that one bad day is enough to drive a person insane. The writing is superlative, and the vivid illustrations seem to jump out of the pages. “All it takes is one bad day to reduce the sanest man alive to lunacy. That’s how far the world is from where I am. Just one bad day,” Joker tells Batman to justify his atrocities. A dark story that is nevertheless irresistible.