J&K: Woman killed, another injured in Pak shelling along LoC in Poonch 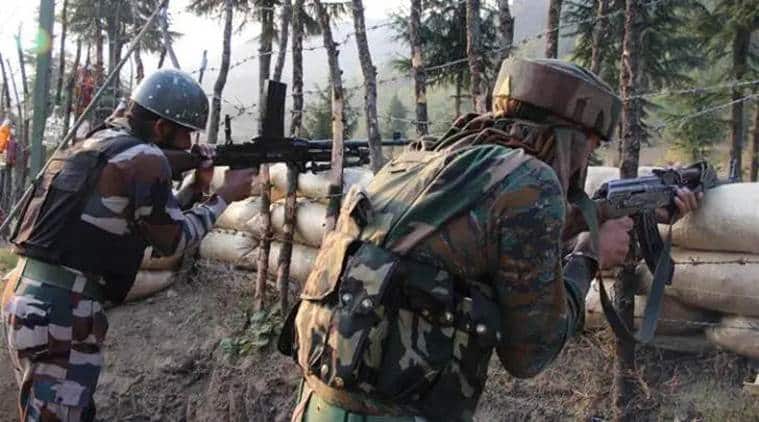 The Indian troops retaliated and the Pakistani shelling stopped after nearly half an hour. (File)

A woman was killed and another injured during the wee hours of Wednesday as Pakistani troops resorted to unprovoked mortar shelling and firing with small arms along the Line of Control (LoC) in Balakote sector of Jammu and Kashmir’s Poonch district.

Police identified the deceased as Resham Bi, 65, and the injured as Hakam Bi. Both were neighbours.

The deceased along with the injured Hakim Bi had come out of the room around 2 am to shift cattle from a shed to some safer place in view of the Pakistani shelling. While they were shifting cattle, a shell fell near the door of the house killing Resham Bi on the spot.

The injured was rushed to the hospital and her condition was stated to be critical.