Jamie Lever on Johnny Lever: He is a strict south Indian father 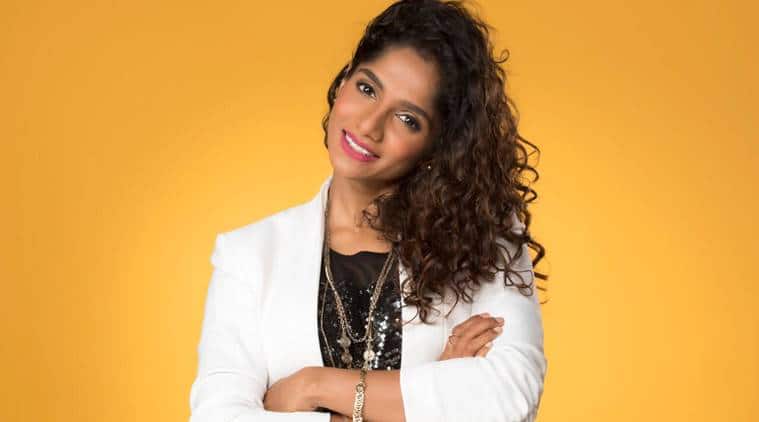 Jamie Lever said being Johny Lever’s daughter did not give her easy access to Bollywood. (Photo: Jamie Lever/Instagram)

Actor-comedian Jamie Lever is “full of gratitude” for the love she has been receiving from the audience. The 32-year-old recently interacted with The Indian Express Entertainment on Instagram. She spoke about her journey in the industry and her father Johny Lever.

Here are excerpts from the interaction:

Does it bother you that female representation in comedy is quite low?

There were very few when I first began. Yes, representation is low but it has never bothered me. I am an artiste, a comedian. My competition is with any other actor or comedian, irrespective of their gender.

Have you ever felt you were not being taken seriously because of gender?

A very dear friend from the industry told me that I should not get into comedy because women are not funny. It was demotivating, especially coming from friends but it is a mindset.

Earlier, I came in for strong judgement from the audience as a woman and daughter of the king of comedy in Bollywood. So, initially, it was difficult. Now, because they know me, they surrender as an audience.

Did being Johny Lever’s daughter give you easy access to the industry?

My dad made it very difficult for me. He questioned me on my plans and how I was going to go forward. He was never in the picture. My friends have helped me out with contacts of casting directors. I made calls and auditioned. People were curious about me, which is why some of my videos went viral. One such video went viral and reached Abbas-Mustan. That is how the journey started. These videos led to more work. So, for me, work got me more work. My father gets to know of my offers only when I tell him.

We have always perceived him as this fun person. How is Johnny Lever in real life?

OMG! He is a strict south Indian father. He is a perfectionist even at home. Very punctual. When it comes to work, I get so scared to discuss my projects with him because I don’t know how he will react. I am a 32-year-old but I tell him every little detail of my life. So, he does things like a typical daddy. Imagine, he gets angry while explaining how to say a joke. I have had such moments with him.

Sometimes, we just talk and relax together. He talks about his experiences like any typical father. He shares trivia from shows and films. It is fun to listen to him.

Did he give you tips on dos and don’ts?

He told me, “You better be good or don’t waste your time.” He saw me growing when I did TV. When I was established as an artiste and started touring with him for shows, he turned from a nervous father to a confident audience. He is happy with my growth.

What have you learnt from your journey?

Everything is very unpredictable in this industry. So, I learnt to be humble, grounded and to keep working hard. My father told me, and I have also realised, that your talent is your best-friend. No one will support you as much as your talent will.

What changes would you want to see in the industry?

There is so much conversation around nepotism, about being an insider or an outsider. I just think whoever you are and whatever you want to be, you deserve a chance. Genuinely, deserving talent needs to be given a platform.

Post-pandemic, do you think there will be a change in the way the audience looks at stars?

We are changing a lot as an audience. We have started questioning ourselves, whether we are liking and following the right people, supporting the right films. So, it is a great change. I think the environment is going to change post-pandemic.