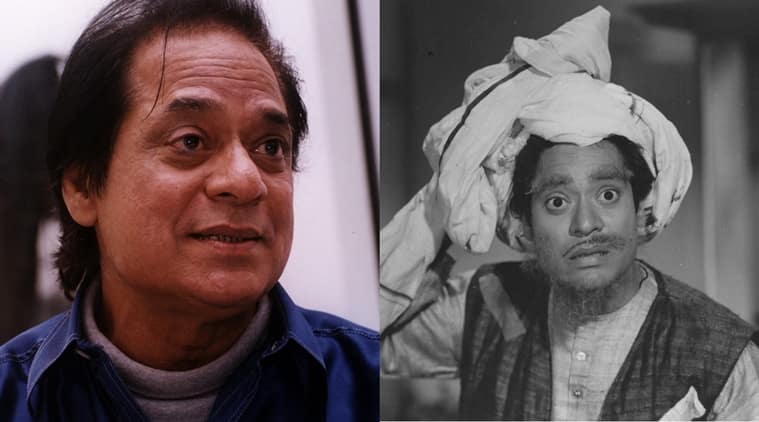 Bollywood actor Jagdeep passed away on Wednesday in Mumbai, following age related health issues. He was 81.

Jagdeep is also remembered for his performance in the comedy film Andaz Apna Apna, where he played Salman Khan’s father Bankelal.

Jagdeep was mostly seen in comic roles. He also featured in a few Ramsay Brothers horror films including Purana Mandir. His work in films like Qurbani and Shehenshah is also noteworthy.

Jagdeep also took the director’s chair when he made the film Soorma Bhopali in 1988, which was a spin on his own character from Sholay. He played the central character here. Amitabh Bachchan, Dharmendra, Rekha made cameo appearances in Soorma Bhopali.

Jagdeep started his career as a child artiste and was seen in films like Bimal Roy’s Do Bigha Zamin, KA Abbas’ Munna and Guru Dutt’s Aar Paar. In a career spanning over six decades, he acted in over 300 films.