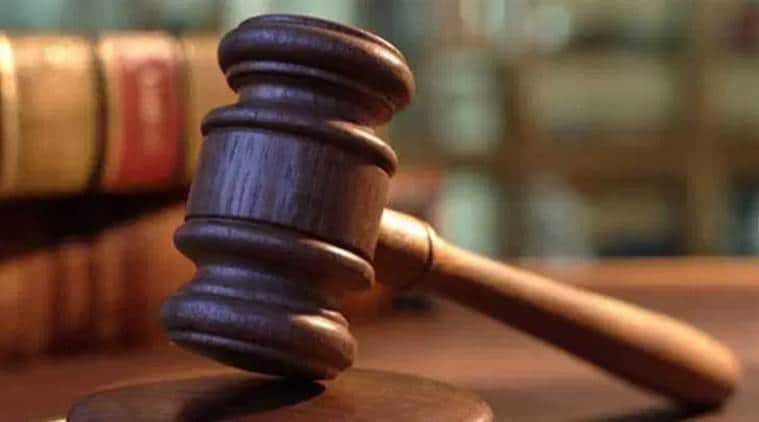 Bombay HC directed the government that it shall not take any coercive action against schools conducting online classes up to class 2. (Representational Image)

The Bombay High Court on Monday, as an interim relief, directed the Maharashtra government that it shall not take any coercive action against those schools conducting online classes for students up to class 2 until further orders. The Court also said that the schools shall not take any adverse action against those students of Class 2 and below, who do not want to attend the online classes.

A division bench of Justices Ujjal Bhuyan and Nitin R Borkar was hearing through video conference a plea filed by Parents Teachers Associations of United Forum and others through advocate Swaraj Jadhav, which sought to set aside June 15 Government Resolution (GR) which prescribed that schools for students up to class 2 would not be started.

The plea sought that pending hearing, operation of the GR be stayed to the extent that it restricts online teaching for pre-primary students and those up to class 2 and puts restrictions on timings for online education for students of other classes. The petition also sought that pending hearing, the schools to be allowed to impart online education to the pre-primary students and those studying in class 1 and 2 as per their teaching pattern.

The state government on June 15 had declared the start of the new academic year for state board schools with online classes and allowed the physical reopening of schools from July onwards in rural pockets and those located at a distance from cities that haven’t had a single Covid case for over a month.

The notification said that for online classes, classes 3-5 have been allowed screen-time of one hour, classes 5-8 for two hours and classes 9-12 for three hours. SMCs along with local administration will be allowed to decide whether schools should be physically reopened.

As per guidelines, classes 9-12 could start from July onwards, classes 6-8 in August and classes 3-5 in September. Students of classes 1-2 have been asked to study at home through educational programmes on television and radio. Class 11 would be started after the announcement of SSC results and subsequent admissions.

Petitioner parents said that their children were not receiving education since June 16 and there was none to properly and effectively make the students understand offline contents sent by the school.

The plea stated, “Earlier atleast the online classes created an environment, ensured that their children would attentively listen to their teachers during online as there was no verbal expression constraint, and children would not lag behind in terms of grasping course as the teacher would simultaneously solve their problems.”

It added, “Stoppage of online classes shall have a devastating effect on the mental & physical health of children up to class 2 and will also create unemployment of teaching & non-teaching staff of the school education sector.”

The petitioners said that guidelines were not based on scientific study and violative of fundamental rights of students, therefore they need a major change and ought not be implemented as they are in the present form.

Assistant Government Pleader Bhupesh V Samant opposed the plea and said that GR was based on scientific study and was justified. Samant sought time to take instructions and file a detailed reply to the plea.

The Court will hear the plea next on August 7.