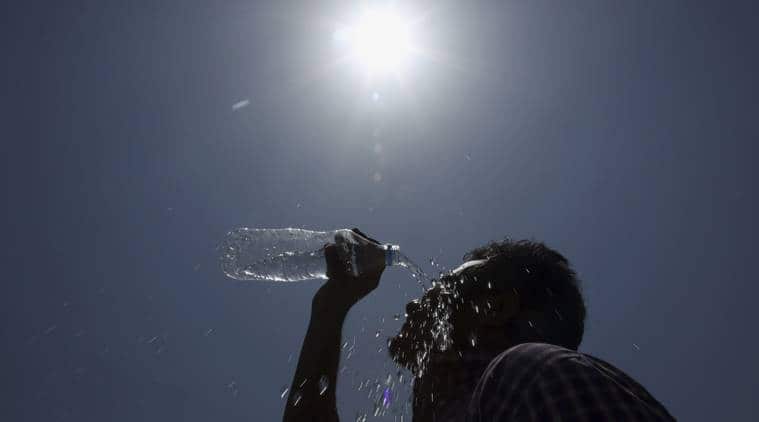 From 1901 to 2018, India’s average temperature had risen by 0.7 degrees Celsius. Experts attributed this rise to the variations in land use and land cover along with effects of greenhouse gases. (Representational Image)

By the end of the 21st century, India’s mean surface air temperature will rise approximately by 1.39-2.70 degrees Celsius relative to the 1976-2005 temperature.

This rise in temperature will not be uniform across all parts of the country, said R Krishnan, executive director, Centre for Climate Change Studies at the Indian Institute of Tropical Meteorology (IITM).

Krishnan was speaking on ‘Climate Science and Earth System Modelling – Progress and Prospects’, in a webinar organised by the Ministry of Earth Sciences (MoES) on Monday.

“The temperature rise predicted between 2070 and 2099 can be up to 2.70 degrees Celsius. Greater warming will mean more water vapour presence in the atmosphere, which will in turn lead to more rainfall in the coming decades,” said Krishnan.

From 1901 to 2018, India’s average temperature had risen by 0.7 degrees Celsius. Experts attributed this rise to the variations in land use and land cover along with effects of greenhouse gases.

Mentioning El Nino events in recent years, Krishnan said that they had become more severe. He said, “The 2015 El Nino was one of the strongest in recent years, which was followed by two consecutive drought years.” El Nino is an abnormal warming of the equatorial Pacific Ocean and is linked to decreased rainfall over India.

On the ongoing efforts to improve climate models, Krishnan said that his team was working towards developing an Earth System Model (ESM) that has a 27 km resolution. Some experiments are underway for the new ESM, which is being carried out as part of Co-ordinated Regional Climate Downscaling Experiments (CORDEX).