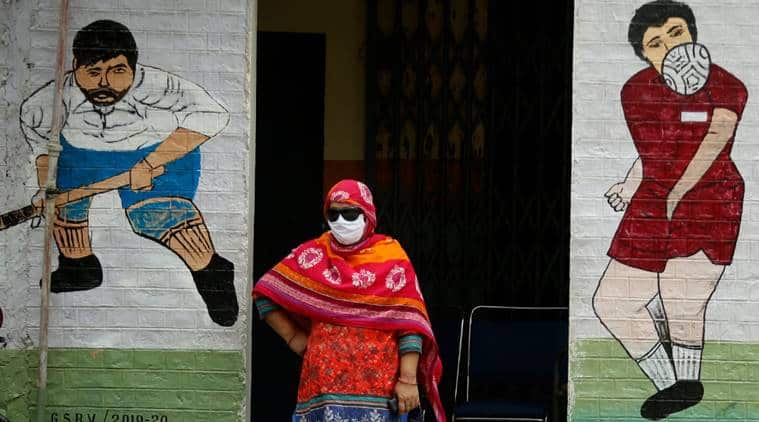 A woman waits at a Covid-19 testing center in a School at Khajoori in New Delhi on Tuesday. (EXPRESS PHOTO BY PRAVEEN KHANNA)

The number of COVID-19 cases recorded per day in India may surge to 2.87 lakh by early 2021 if a vaccine or treatment isn’t developed soon, researchers from Massachusetts Institute of Technology (MIT) warned in a recent study.

In their study, titled ‘Estimating the global spread of COVID-19’, Researchers Hazhir Rahmandad, TY Lim and John Sterman of MIT’s Sloan School of Management have predicted that India may record the highest number of fresh cases in the world by the end of winter in 2021. Further, without a vaccine or treatment, over 24.9 crore cases and 18 lakh deaths may be reported globally by spring next year (March-May), the study claimed.

Using data on cases, deaths, testing and several other factors, the researchers were able to estimate the transmission of the novel coronavirus in 84 countries — covering around 60 per cent of the world’s population.

“We use a multi-country modified SEIR (Susceptible, Exposed, Infectious, Recovered) model to simultaneously estimate the transmission of COVID-19 in 84 countries. The model tracks community transmission, excluding the global travel network and instead separately estimating the date of introduction of patient zero for each country,” the study read.

The MIT researchers claim that the actual number of cases are 12 times higher, and deaths 50 per cent higher than what has been reported. However, all nations still remain well below the level needed for herd immunity, the study states. 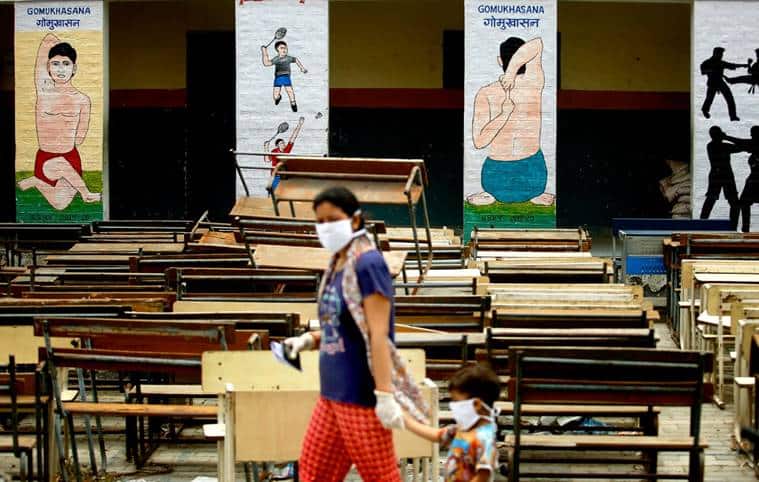 Schools and other educational institutions have been closed since March across the country. (Express photo by Praveen Khana)

The study also estimates the Infection Fatality Rate (IFR) for different countries over time. IFR refers to the probability of death after contracting the virus. Several factors contribute to measuring IFR — like age, health of the population, health care facilities and the nation’s policies to protest the most vulnerable. The researchers found average IFR to be 0.68 per cent, but noted that it varies significantly across nations. The IFR in Iceland was found to be 0.56 per cent, while it was 0.64 per cent in New Zealand and 0.99 per cent in the US.

The study pointed out the importance of early and aggressive testing in containing the spread of the virus and controlling the fatality rate. However, it goes on to state that the value of testing erodes as the pandemic grows more severe and it becomes increasingly difficult to test, conduct contact tracing and isolate individuals who have come into contact with the infected person.

“The key driver of future trajectories is the extent of distancing, better hygiene, and mask use,” Hazhir Rahmandad said. “Communities that bring down risky contacts quickly when the case counts rise are likely to see far fewer cases in the long run.”

According to the World Health Organization (WHO), there are 19 vaccine trials in the clinical evaluation phase and hundreds being developed and tested worldwide. A COVID-19 vaccine is yet to be approved for commercial use.