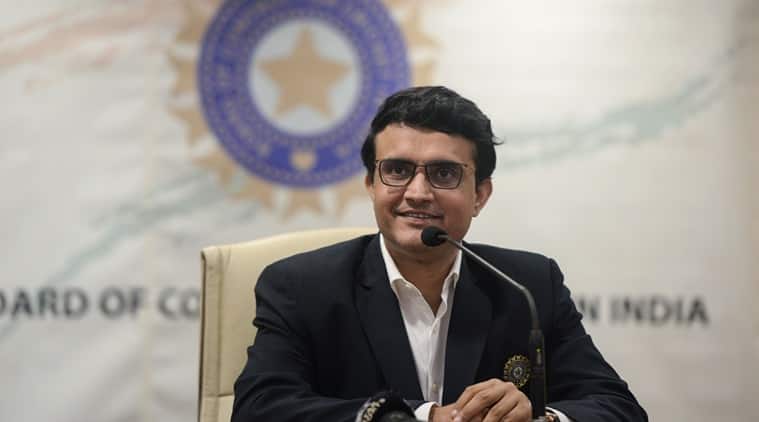 Sourav Ganguly is aware of the grim situation in Indian cities with IPL franchises. (FILE/AFP)

Hosting the IPL in India remains BCCI president Sourav Ganguly’s “first priority” and he is hoping that the cricket world will not have to endure a 2020 sans the glitzy event, despite his concerns around the rising COVID-19 cases.

The hugely-popular T20 league, which was scheduled to start on March 29, stands suspended due to the COVID-19 pandemic.
While the former India captain said it is important for cricket to return to normalcy, any decision on the IPL can be taken only after the ICC decides on the fate of the T20 World Cup, scheduled to be played in Australia in October-November.

“We don’t want the year 2020 to finish without an IPL. Our first priority is India and even if we get 35 to 40 days, we will host it. But we don’t know where…,” Ganguly said on India Today show ‘Inspiration’.

New Zealand, Sri Lanka and the UAE have offered to host the event in case there are logistical issues in India with the rapid rise in coronavirus cases.

Organising the league overseas is an option but that would result in increased costs.

“I will put it in this order. Firstly, whether we can (have an IPL) within the time frame as IPL has limited window.

“Secondly India. If it’s not possible then we are thinking of going out (abroad). But going out where…because if you go out it becomes expensive for everyone — franchises and board.

“Because of conversion rate and currency exchange rate it becomes expensive. So we are monitoring but as I said we are very keen to host it and got our fingers crossed.” 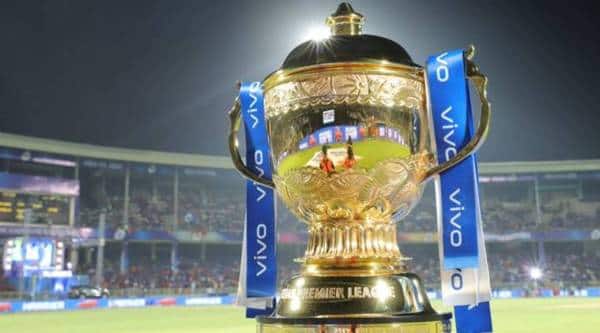 The delay in taking a final call on the fate of the T20 World Cup is also keeping the BCCI bosses and other IPL stakeholders waiting.

“We don’t know yet as we don’t have a decision from ICC regarding the T20 World Cup. We keep hearing different things from the media but unless it is officially told to Board members, you don’t know what’s happening,” he said.

Ganguly is aware of the grim situation in Indian cities with IPL franchises.

“If it doesn’t happen in India because of COVID then places like Mumbai, Delhi, Kolkata and Chennai, these have big teams in IPL but at this point, you can’t put hand to your heart and say cricket will happen in these places.

“Ahmedabad we were keen to go there. It’s an amazing stadium. I don’t know whether we can go there or not. It’s not easy at the moment to say we are going to host it in India.”

Only once in the 12-year history of the IPL has the entire tournament been shifted out of India.
In 2009, it was held in South Africa as the dates clashed with the general elections in the country.

“Anyway, if you look at numbers, it’s more than it was during lockdown. It’s spreading very quickly. It’s scary but I have never experienced any such thing ever in my life.”

The BCCI boss, though, also hoped that the sport is back at the earliest.

“See I want to have it as I said that cricket needs to be back. For us this is actually off season which has actually helped. We finished our season in March just after which IPL was about to start.