Immunologists call for a study on the role of T cells in protecting people against Covid-19, Health News, ET HealthWorld 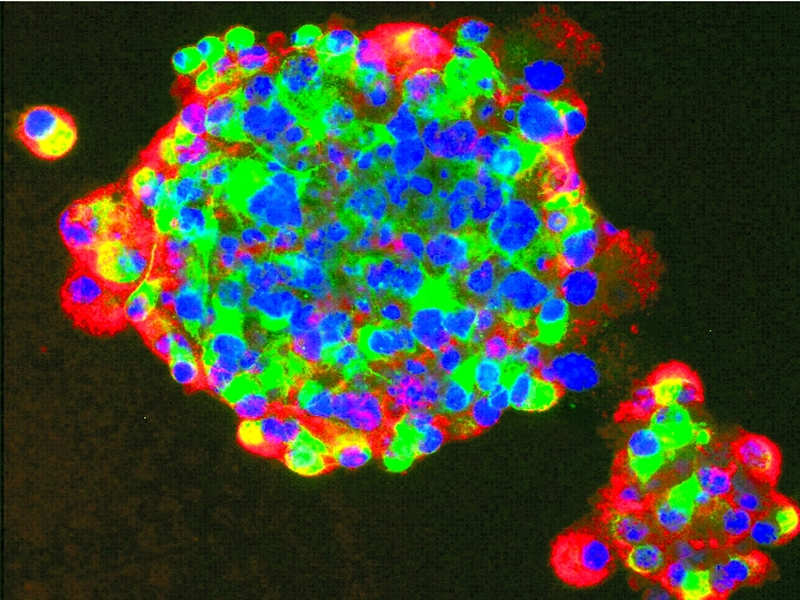 MUMBAI: The low prevalence of antibodies among people tested in several cities globally suggests they may have developed other types of immunity protection against Covid-19 such as T cells, an aspect that infectious disease experts are now studying.

A recent serological study of 60,000 participants in Spain found that only 10% of the population in areas around Madrid had Covid-19 antibodies, dashing hopes for the worst-hit cities reaching herd immunity as a way out of the pandemic. India’s seroprevalence study in 83 districts found 0.83% of the population had antibodies against the virus.

Researchers from Sweden’s Karolinska Institutet and Karolinska University Hospital studied blood samples from 200 people who had mild or no symptoms of Covid-19 and found that they demonstrated T-cell-mediated immunity to SARS-CoV-2 even if they did not test positively for antibodies.

T cells are white blood cells that recognise virus-infection and are an essential part of the immune system.

In a video interview with ET, Marcus Buggert, senior professor at the Center for Infectious Medicine, Karolinska Institutet, said their research showed that people with severe symptoms of the disease developed antibodies, while mild cases that constitute a majority of Covid-19 infections globally, either had no antibodies or had antibodies that disappeared after some time. However, this does not mean that the immune system has no memory response against the virus.

“This is when we were interested in looking at T cells,” Buggert said. T cells were also present in patients of other coronaviruses such as SARS and MERS, which also became the basis for this study.

“In Wuhan, with a population of 11 million people, only 70,000 to 80,000 people got COVID-19. It is a fairly congested city, and their sero prevalence is about 3-4%. They have managed to stop COVID. How is that possible? It is difficult to believe they achieved that level of control with isolation and contact tracing alone. Perhaps we are not looking at other possibilities of immune response”, said Vincent Rajkumar, Professor of Medicine, Mayo Clinic, USA. ” We don’t know whether seroprevalence is truly everyone who has been exposed to the virus, or everyone who is immune. That is why it is important to study the role of T cell response to COVID, as well as cross reactive immunity from prior corona virus infections. From immunology we know that we generate both antibody and cell mediated responses to infections. So it is not an unknown phenomenon. What we don’t know is how long do these responses last and to what extent they are protective”, Rajkumar explained.

Seroprevalence studies in Geneva, Stockholm, Madrid and New York have found that about 10-20% of the population in these cities had exposure to the SARS-Cov2.

These low numbers has got epidemiologists worried because it could mean the disease has not reached the “peak” and a large number of people may still be susceptible to the virus.

On the other hand, some researchers said the possibility of public immunity is probably higher than what antibody tests suggest because they do not detect the presence of T cells.