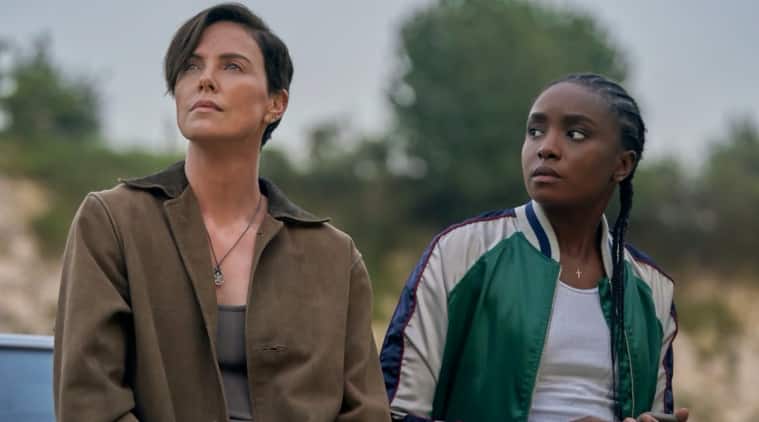 Audiences are used to seeing comic book superheroes come to life on screen but in The Old Guard the heroes only have one power – immortality.

Charlize Theron stars in the action film, arriving on Netflix on Friday, as the leader of a small unit of immortal mercenaries who are trying to help humanity. It is based on the 2017 comic book by Greg Rucka and Leandro Fernandez.

“I just saw a lot of potential to explore something on a sci-fi level scale but somehow stay true to the very insular human emotions that I felt an audience could really appreciate in the sci-fi world,” Theron said.

The diverse cast includes actress KiKi Layne as Nile, the first immortal to have been “born” in a few centuries, as well as 12 Years a Slave star Chiwetel Ejiofor, Tunisian-Dutch actor Marwan Kenzari, Italian Luca Marinelli and Belgian Matthias Schoenaerts.

“I love that there were two females at the head of this which just felt different. And most notably, there’s a young, Black female hero in this which is absolutely a rarity in the genre,” said director Gina Prince-Bythewood.

It’s also a project that demonstrates what inclusion should look like in Hollywood, Ejiofor said.

“Everybody is celebrated in this experience and that is, I think, part of what film and television should be aspiring to. That shouldn’t be something radical, that should be a natural evolution of our medium,” he said.