Honor of Kings becomes the most popular mobile game globally: Everything to know about it Honor of Kings is the most successful game Tencent has ever made with close to $240 million in user spending. (Image: Tencent)

Honor of Kings is the world’s most popular and lucrative mobile game. The game recently celebrated its fifth anniversary at which, Tencent announced that it has crossed 100 million daily active users worldwide. The company is now looking to create a multi-dimensional brand experience, both inside of the game and outside it. The company will soon be launching two new untitled derivative games, expanding the genres.

Honor of Kings is the most successful game Tencent has ever made with close to $240 million in user spending.

What is Honor of Kings?

Honor of Kings is a popular multiplayer online battle arena (MOBA) game developed by Tencent Games subsidiary TiMi Studios. The game is quite similar to DOTA 2 and League of Legends on PC.

The game is available on both iOS and Android platforms. It is among the world’s most popular and one of the highest-grossing games of all time.

The international version of the game, dubbed Arena of Valor was launched in October 2017 with the same game engine and UI design. The game only had a few minor changes including the change of the hero designs and changes to a few elements that could have been potential intellectual property infringement.

It has a number of game modes to keep players entertained. These include Valley of Kings, Ranked Matchmaking, Battle of Changping, Mohist Mechatech, Infinity Skirmish, Dreamland Clash, Chess and more. All of these modes have different environments and a set of rules. Players can choose to battle AI players and real opponents.

One of the interesting things about the game is that it allows players to choose from a wide variety of heroes, all of which have special abilities, exclusive skins and a backstory. The game has six types of heroes, which include Tank, Warrior, Assassin, Mage, Archer and Support. All of these have special abilities and come handy in different fights.

Arena of Valor is the international adaptation of Honor of Kings, currently available for Android, iOS and Nintendo Switch. This version of the back in September 2018, grossed over $140 million in revenue. It is also been one of the demonstration video games played at the 2018 Asian Games, 2019 Southeast Asian Games and 2021 Asian Indoor and Martial Arts Games.

The game looks and plays quite similar to the MOBA game League of Legends from Riot Games, which is currently a subsidiary of Tencent Games. Arena of Valor is the international adaptation of Honor of Kings, currently available for Android, iOS and Nintendo Switch. (Image: Tencent)

Garena also helped in the development of Arena of Valor. They helped change the atmosphere of the game and the look of characters, to make the game feel more western than Chinese. The look of the in-game characters was recycled from the character designs from the Heroes of Newerth, a competitor MOBA game that Garena owns.

The Indian government recently implemented a ban on 118 apps over national security. These apps included games published by Tencent Games in India including PUBG Mobile, PUBG Mobile Lite and Arena of Valor. None of these games are now available on the Google Play Store or the Apple App Store. Tencent also recently shut down the Indian servers for these games, making them inaccessible in India.

The game has been banned in the country under Section 69A of the Information Technology Act. The government states that the ban has been implemented due to the app engaging in activities that are prejudicial to sovereignty and integrity, defence and security of the nation. 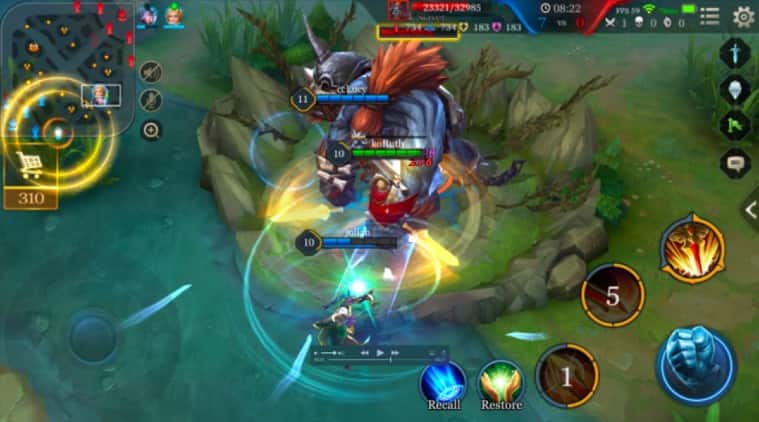 The government of India has banned Arena of Valor in the country. (Image: Tencent)

The company has not made any announcement regarding this as of now. We will have to wait to see if it will be making a comeback or not.

Now that the game is not available to play in India, you can try out the Champions Legion game that is a 5v5 MOBA game, in which two teams compete against each other with 5 players each. You can also take a look at Heroes Evolved, which also is a 5v5 MOBA game, requiring you to devise strategies against the other team. Then there is Vainglory, which allows two teams of three to five players to go up against each other and capture bases and guard their own.

A Wild Rift is coming 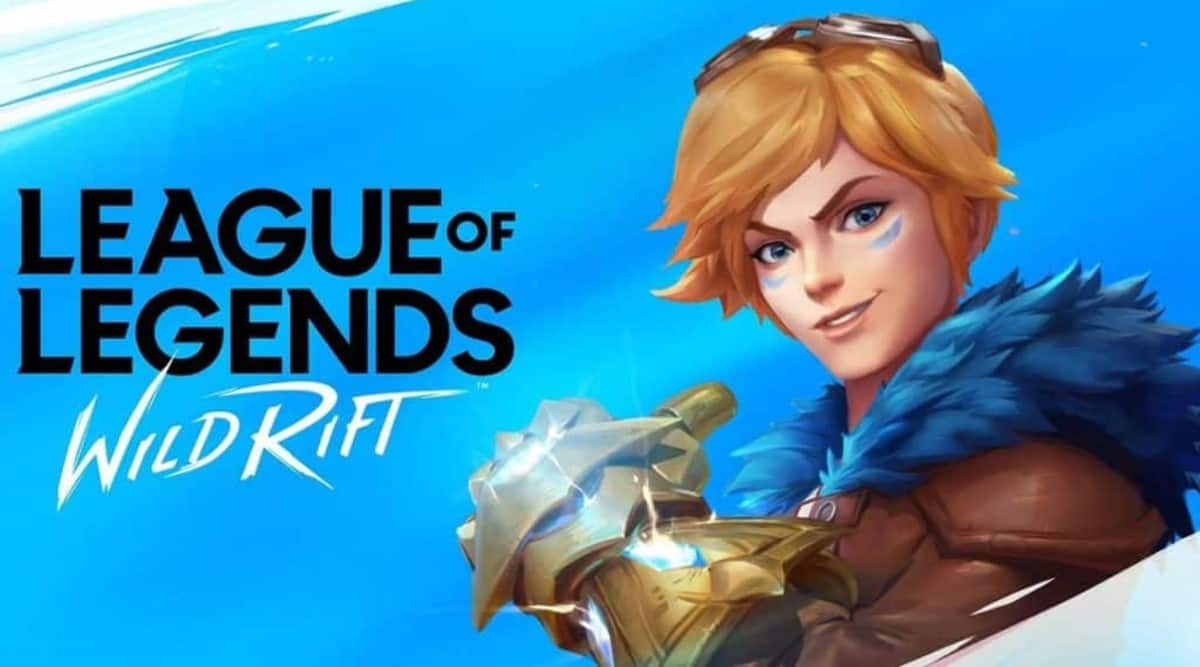 League of Legends: Wild Rift will be a modified version of the PC game. (Image: Riot Games)

League of Legends: Wild Rift will be a modified version of the PC game, with similar environments and characters.