HIV, TB, and malaria deaths to increase in low and middle income countries in next 5 years: The Lancet Global Health 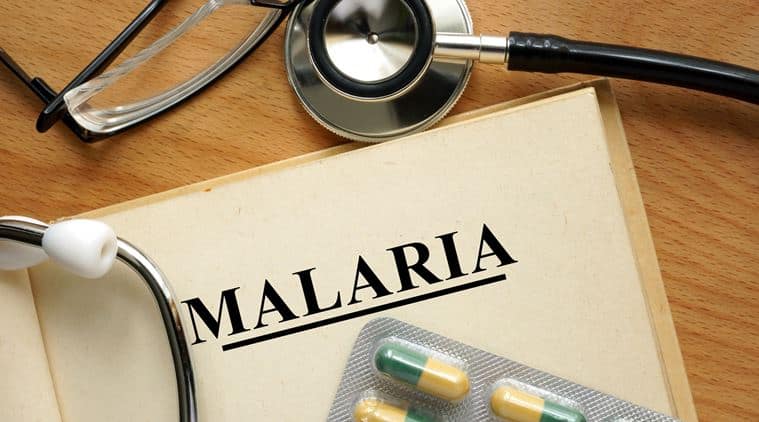 As many as 94 per cent of deaths occur in sub-Saharan Africa, where malaria claimed an estimated 380,000 lives in 2018. (Photo: Getty Images/Thinkstock)

Some low and middle income countries (LMICs) could see a surge in HIV, tuberculosis (TB) and malaria deaths by as much as 10, 20, and 36 per cent, respectively, over the next five years due to the Covid-19 outbreak’s impact on health services, a new study published in The Lancet Global Health on Monday has found.

Researchers estimate that in areas heavily affected by these major infectious diseases, the public health impact of Covid-19 on years of life lost (the number of years a person would have lived had he or she not died of a particular disease) could, in the worst case, be on a similar scale to the direct impact of the pandemic itself.

“The Covid-19 pandemic and actions taken in response to it could undo some of the advances made against major diseases such as HIV, TB and malaria over the past two decades, compounding the burden caused by the pandemic directly,” says Professor Timothy Hallett from Imperial College London, UK, who co-led the research.

“In countries with a high malaria burden and large HIV and TB epidemics, even short-term disruptions could have devastating consequences for the millions of people who depend on programmes to control and treat these diseases. However, the knock-on impact of the pandemic could be largely avoided by maintaining core services and continuing preventative measures,” he adds.

According to health data, malaria deaths worldwide have reduced by half since 2000, but progress has stalled as mosquitoes and parasites gain resistance to treatment. As many as 94 per cent of deaths occur in sub-Saharan Africa, where malaria claimed an estimated 380,000 lives in 2018.

Similarly, global HIV/AIDS deaths have halved in a decade driven by the availability of antiretroviral therapy (ART). In 2019, at least 690,000 people died from the disease worldwide, the vast majority in LMICs.

An estimated 49 million lives were saved through TB diagnosis and treatment between 2000 and 2015, but the disease still claimed the lives of 1.8 million people in 2018 — with over 95 per cent of these deaths occurring in LMICs.

In this study, the researchers assumed a basic reproductive number (R0 – the average number of people each individual with the virus is likely to infect) of three to develop four different policy response scenarios to the Covid-19 pandemic — no action, mitigation (which represents a 45 per cent reduction in R0 for six months using interventions such as physical distancing), suppression-lift (a 75 per cent reduction in R0 for two months) and suppression (a 75 per cent reduction in R0 for 1 year). Then they used transmission models of HIV, TB, and malaria to estimate the additional impact on health that could be caused in different settings, either by Covid-19 interventions limiting routine programme activities or due to Covid-19 cases overburdening the health system.

Overall, the findings suggest that the pandemic’s impact varies according to the extent to which interventions against Covid-19 cause long disruptions to activities, and how successfully those measures reduce transmission of SARS-CoV-2 and prevent the health system from being overwhelmed.

The greatest impact on HIV is projected to be from interruption to the supply and administering of ART, which may occur during times of high health system demand. In the worst case scenario, assuming no action or suppression-lift, countries with high rates of HIV, typical in parts of southern Africa (20 per cent prevalence among 15-49 year olds in 2018), could see up to 10 per cent more deaths over the next five years than would occur without Covid-19 disruptions — equivalent to 612 additional HIV deaths per million population in 2020-2024.

The researchers suggest that offering individuals receiving ART multi-month prescriptions or home delivery could ensure they can access treatment even in periods of highest health system demand.

For TB, the greatest impact is predicted to be from reductions in timely diagnosis and treatment of new cases, which could result from long periods of limited access to health services due to Covid-19 containment measures. In the worst case scenario, assuming suppression in countries with a very high burden typical in southern Africa (520 new cases per 100,000 population in 2018), TB deaths could rise by as much as 20 per cent over the next five years (equivalent to 987 additional TB deaths per million population in 2020-2024) compared to when services are functioning normally.