Halle Berry pulls out of transgender role after backlash 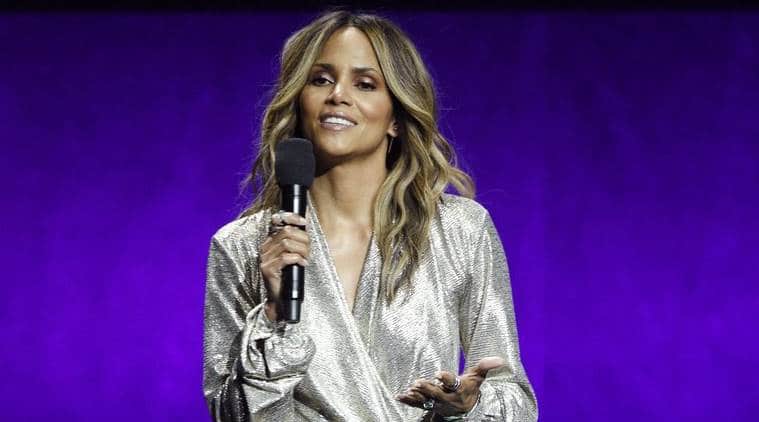 Halle Berry tweeted that she is no longer considering playing a transgender character in a movie. (Photo by Chris Pizzello/Invision/AP)

Hollywood star Halle Berry has apologised and pulled out from playing a transgender character in a movie following criticism on social media. The 53-year-old actor had spoken about the role during an Instagram Live interview.

“(The film is about) a character where the woman is a trans character, so she’s a woman that transitioned into a man,” Berry said in the interview with hairstylist Christin Brown.

“She’s a character in a project I love that I might be doing.”

The announcement was followed by severe social media backlash with many people highlighting the issue of cisgender actors playing transgender roles in Hollywood.

Halle Berry apologised on Monday night and tweeted that she was no longer considering the role.

“Over the weekend, I had the opportunity to discuss my consideration of an upcoming role as a transgender man, and I’d like to apologize for those remarks. As a cisgender woman, I now understand that I should not have considered this role, and that the transgender community should undeniably have the opportunity to tell their own stories,” she wrote on Twitter.

“I am grateful for the guidance and critical conversation over the past few days and will continue to listen, educate and learn from this mistake. I vow to be an ally in using my voice to promote better representation on-screen, both in front of and behind the camera,” the actor said.

Hollywood is waking up to criticism when it comes to trans representation. In the past, cisgender actors have played trans characters be it Jared Leto in Dallas Buyers Club or Eddie Murphy in The Danish Girl.