Gujarat: ‘Doctors are more equipped now than they were in Feb’ 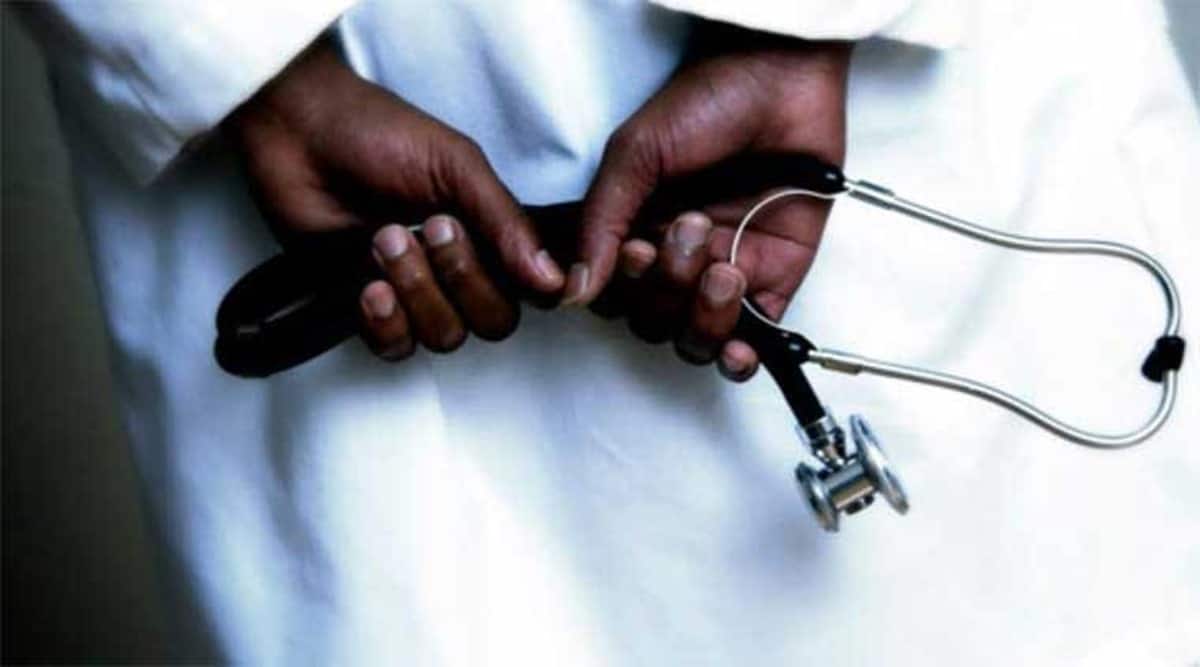 While the post reassures citizens about the increasing survival rate of infected patients, it also warns against taking the safety measures lightly. (Representational)

Doctors of the Baroda Muslim Doctors’ Association (BMDA), which has joined hands with the health department since the outbreak of the Covid-19 pandemic, said that doctors are more prepared than they were in February, when the virus broke out across the globe. They also said that pulmonary embolism is one of the most common factors seen in critical patients, as well as those who died even after recovering from the virus.

In a post on social media as part of their ongoing awareness campaign for citizens, BMDA stated that availability of medicines like Remdesivir and Favipiravir as well as the study of several cases have armed the doctors with more knowledge and cure for the virus. While the post reassures citizens about the increasing survival rate of infected patients, it also warns against taking the safety measures lightly.

Dr Mohammad Hussain, President of BMDA, which has two Covid hospitals under it and is also extending its services across the hotspots in the city, said that many infected patients are presenting pulmonary embolism even days after recovery.

“Covid-19 was initially thought to cause deaths due to pneumonia, which is a lung infection and so ventilators were considered to be the best way to treat patients who had trouble breathing. But now, observing and treating several patients since the outbreak, we have found that pulmonary embolism — blood clots in the blood vessels of the lungs that supply blood to the heart and other parts of the body — causes the reduced oxygenation.. providing oxygen by ventilators won’t help. To prevent and dissolve the micro clots in the lungs, we are using blood thinners as protocol in treatment regimens since June this year,” Hussain said.

Hussain said that pulmonary embolism is also the reason why many critical patients report complications even after recovering from the infection, and in some cases, even die. Critical care physicians recommend the use of pulse oximeters to monitor oxygen levels in persons suspected to be exposed to the virus.

While the survival rate has increased due to the knowledge about the virus and the primary care, the BMDA also credited the use of Favipiravir and Remdesivir for the better recovery rates.

Nodal officer for Vadodara’s GMERS-run Gotri Covid-19 hospital, Dr Sheetal Mistry, said that the first five days are most critical in ensuring that a Covid-19 patient does not end up in complicated health situations.