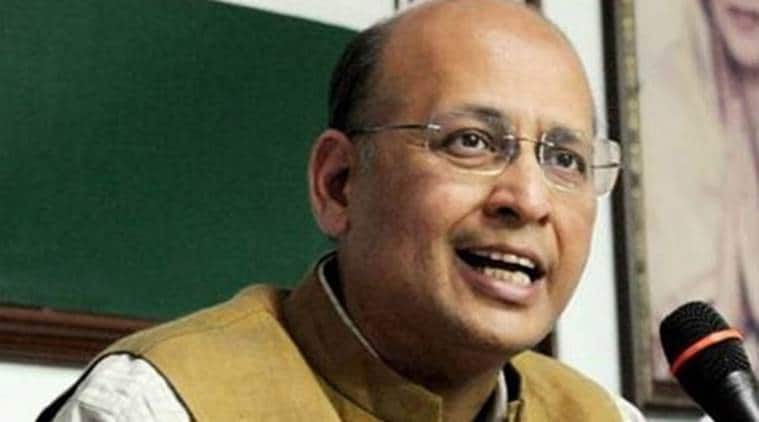 A day after the US Immigration and Customs Enforcement said international students whose classes are moving completely online will be deported from the country, the Congress accused the Centre of not paying heed to the threat thousands of Indian students now face.

India and Indians have been insulted by the US’s arbitrary decision and the Indian government seems clueless, the party said on Wednesday.

“Has the government used any diplomatic, economic, educational or any power to immediately get this reversed apart from ‘jumle baazi’. This is on the face of it a perverse decision. We don’t need to speak on it from a position of weakness. India needs to shout loud and clear and we need to force the US to roll back such a ridiculous, midstream decision but the government seems clueless..we have heard of this for the last two-three days but we have heard nothing from the Government,” Congress spokesperson Abhishek Manu Singhvi said. Singhvi also said the US is canceling H-1B “left, right and centre”, which will affect a large number of Indians.