Congress president Sonia Gandhi is the chairperson of RGF

The Ministry of Home Affairs (MHA) has set up an inter-ministerial committee to coordinate investigations into alleged violation of various laws like money laundering and foreign contributions by three Nehru-Gandhi family linked trusts, including the Rajiv Gandhi Foundation (RGF).

The committee, headed by the special director of the Enforcement Directorate, will also oversee the probe into the alleged violations by the Rajiv Gandhi Charitable Trust and Indira Gandhi Memorial Trust.

The move comes days after BJP chief JP Nadda questioned a purported donation of $300,000 that the RGF had received from People’s Republic of China and the Chinese embassy in 2005-06 to carry out studies that were not in national interest. Targeting the Congress party and the Gandhi family, Nadda alleged that funds from the Prime Minister’s National Relief Fund were diverted to the “family-run” RGF during the UPA regime.

Telecom Minister Ravi Shankar Prasad also raised the issue saying: “The donors list of RGF annual report in 2005-06 clearly shows that it received a donation from the Embassy of People’s Republic of China. We want to know why this donation was taken.”

The RGF annual report for 2005-06 mentions the Embassy of The People’s Republic of China as one of the “partner organisations and donors”. China’s name figures in the list of donors for Rajiv Gandhi Institute of Contemporary Studies (RGICS), a policy think tank promoted by RGF. Among the many donors for RGICS are Government of People’s Republic of China, European Commission, Government of Ireland and United Nations Development Programme. 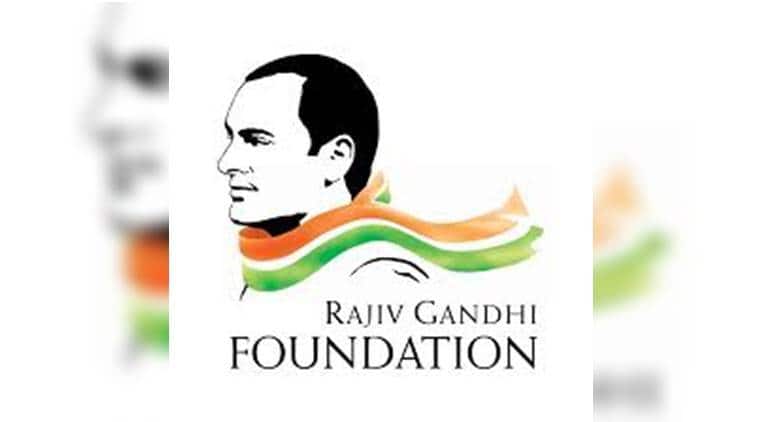