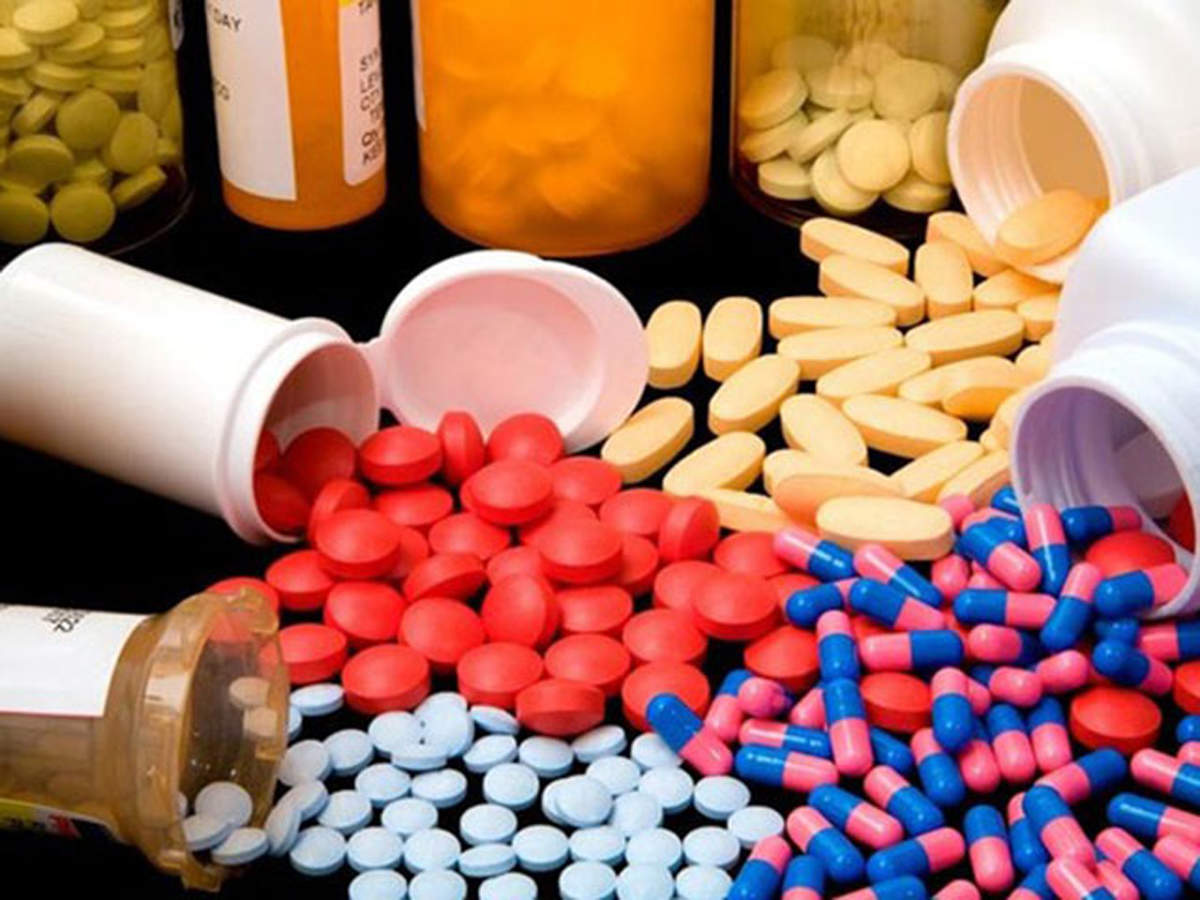 NEW DELHI: The government has declared more than 450 new fixed-dose combinations (FDCs) related to vitamins, minerals and micronutrients as rational.

An FDC drug contains two or more active ingredients in a fixed dosage ratio. The drugs are deemed rational when claims for their benefits are supported by evidence-based data and well designed clinical studies.

According to a letter by the Drug Controller General of India (DCGI) dated August 3, the state drug controllers (DCs) have been directed to ask pharmaceutical companies to get manufacturing licences of these 471 new FDCs.

The DCGI has also approved them and allowed the state licensing authorities (SLAs) to grant product licences without the DCGI’s no-objection certificate (NOC).

The manufacturers, however will have to submit periodic safety update reports (PSURs) to the central licensing authority. “Failure to submit the PSURs shall be considered as contravention to the rules,” the DGCI letter said.

The committee under the chairmanship of CK Kokate, former vice-chancellor of KLE University, had examined the safety and efficacy of these FDCs.

Since 2018, the committee has announced the list of rational drugs thrice – first for 1,681 FDCs, then 450 FDCs and now for 471 FDCs related to vitamins, minerals and micronutrients. Earlier, the Kokate committee had declared many FDCs irrational, saying “other safer alternatives to those combinations are available”, and needed to be prohibited under the Drugs and Cosmetics Act, 1940.