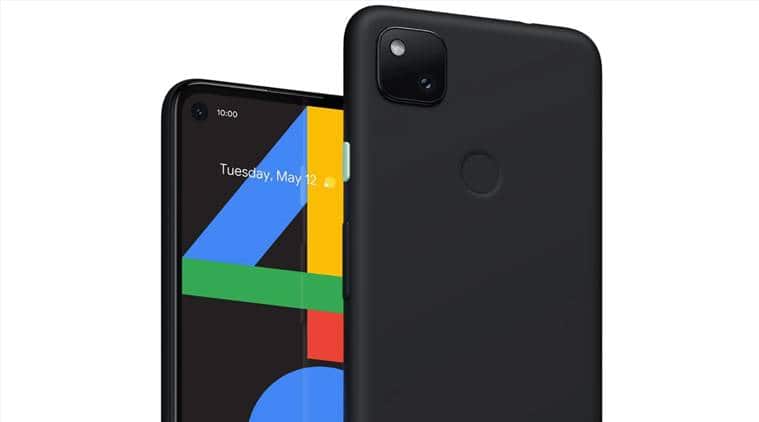 Google’s long-rumoured mid-range smartphone Pixel 4a was accidentally posted on Google’s own online store in Canada. The image of the delayed Google Pixel 4a was posted with text reading, “Nest Wifi – the way it should be”. The post was taken off the site but soon it was circulated on social media platforms.

The Pixel 4a looks exactly like the leaks suggested as it has a square camera module on the back and a rear-mounted fingerprint sensor. On the front, there is a cutout camera on a near bezel-less display. There has been no official announcement from Google since the faux pas.

According to the previous leaks, the Google Pixel 4a is expected to have a 5.8 inch OLED screen, a punch-hole camera of 8 MP, and a rear shutter with 12.2 MP lens which will support both Electronic Image Stabilisation (EIS) and Optical Image Stabilisation (OIS). The device could be powered by a Qualcomm Snapdragon 730 processor with 6 GB of RAM and 128 GB storage.

The Pixel 4a is expected to be priced competitively to rival with iPhone SE 2020 and other mid-range smartphones. It will also be up against OnePlus flagship device which was launched earlier this year.

According to a tipster Jon Prosser, the delay in Pixel 4a’s launch is not because of the supply chain. He said that the units are ready to ship but Google is pushing back the launch date because of market conditions.

However, Pixel 4 was not launched in India. The reason behind it was the Soli radar chip users the 60Ghz spectrum, which is not allowed commercially in India. While most countries have already unlicensed 60 GHz band, India has not delicensed the 60 GHz band and it is not available for commercial use. The 60 GHz band is also known as WiGig band (Wi-Fi at 60 GHz) using IEEE 802.11ad protocol.