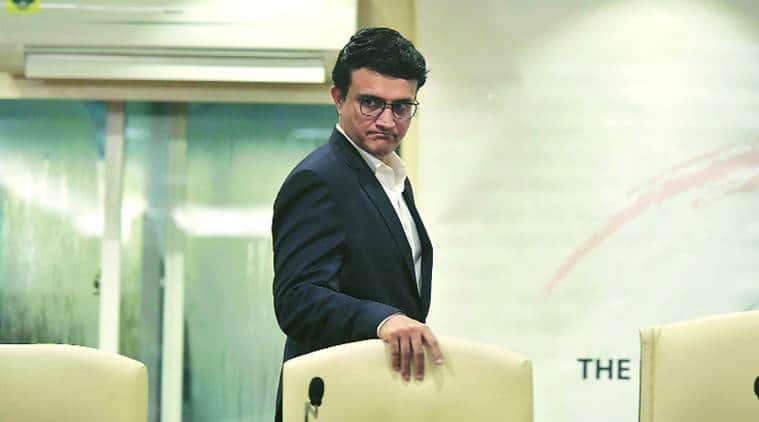 Sourav Ganguly mentioned during an online interaction that the Asia Cup has been cancelled this year. (FIle Photo/BCCI)

Sourav Ganguly, who said during an online conversation this week that the 2020 Asia Cup has been cancelled, does not have the right to make any such announcement, Pakistan’s cricket board has countered.

Samiul Hasan Burney, PCB’s Media Director, said any such announcement on the future of the Asia Cup must be made by the Asian Cricket Council and not the BCCI chief.

“The statements made by Sourav Ganguly have no impact on proceedings. Even if he passes comments every week, they do not hold weight or merit. The decision regarding the Asia Cup will be taken by the ACC. The announcement can only be made by the president of the Asian body Nazmul Hasan. To the best of our knowledge, the schedule of the next ACC meeting is yet to be announced,” the media director was quoted by Cricket Pakistan.

Speaking on an Instagram Live session, Ganguly had said, “Asia Cup 2020 has been called off, which was scheduled to take place in September.”

There has been speculation on the venue of this year’s scheduled Asia Cup for a long time. PCB and BCCI have already been at loggerheads over the Asia Cup once earlier this year, when India insisted that its matches be held in UAE, and PCB insisting that no such move had been decided.