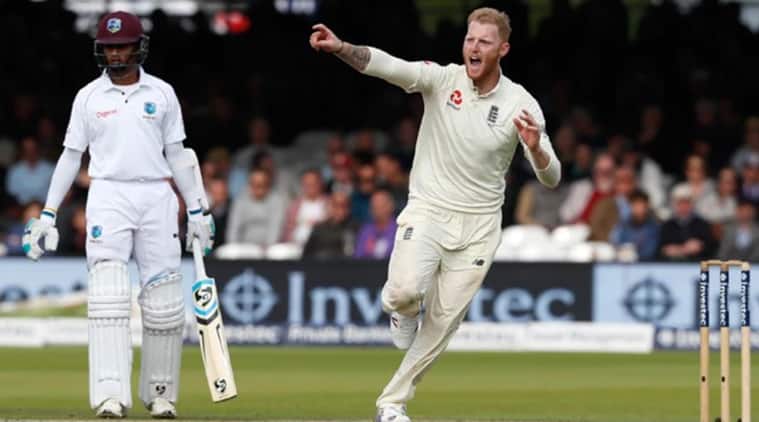 England have announced a 13-member squad for the 1st Test vs West Indies to be played in Southampton from Wednesday (July 8). This will be the first international cricket match since March 13 – when Australia and New Zealand had played an ODI – and the first Test match since India’s tour of New Zealand in February.

Ben Stokes will be leading England in Joe Root’s absence, with the regular skipper having taken leave to be present for the birth of his second child.

Stokes will be the 81st England men’s Test captain. Root left the secure bubble in Southampton earlier this week. He will self-isolate for seven days before joining up with the squad ahead of the second Test at Emirates Old Trafford starting on 16 July.

We have named our squad for the first #raisethebat Test against @windiescricket ?

Nine players will remain at the Ageas Bowl as Test reserves.

West Indies had named a 15-member squad for the 1st Test earlier in the week.

It will have been 117 days since the last ball was bowled in international cricket by the team Stokes and Holder walk out for the toss on Wednesday (3:30 pm IST).