Dutee Chand puts up car for sale to fund training 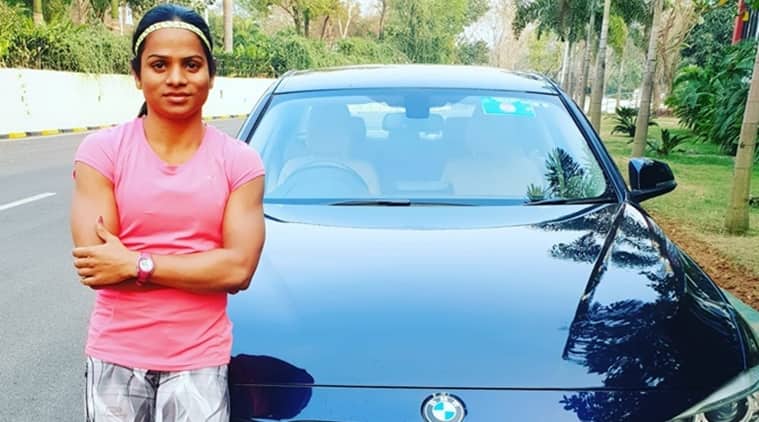 Dutee Chand put up a social media post with photos of her car but later deleted it. (Facebook/DuteeChand)

Dutee Chand, India’s 100-m national-record holder, wants to sell her luxury car to cover the cost of training for the Olympics next year. She put up a post on social media with photos of the BMW car, but later deleted it.

On Saturday, she shared the pictures of her car on her Facebook page, with a message in Odia “I want to sell my BMW car. If anyone wants to buy, contact me on messenger.”

Dutee told rediff.com on Monday, “It was a difficult decision for me to put up that post… Had there been an Olympics, I would have been all set, but, as the Games have been postponed by a year, I am unable to support myself.”

In love and incredibly brave, #DuteeChand talks about her dilemma& finding support.

I first thought, world won’t allow a girl to be with a girl. But she said, if we want we can make it work: Dutee Chand | Sports News, The Indian Express https://t.co/UUtO3pSb57

She said that she later deleted the post following the advice of her manager after there had been some offensive comments.

READ | In Dutee Chand’s relief kit for her village in Odisha, sanitary pads

She had explained in earlier reports that she has no sponsor at the moment because of the pandemic, except for an apparel deal with Puma. She also said she is the sole earning member of her family, and that she is in need of funds for training and diet.