The title track of Dil Bechara, which will be released soon, was the last song to be picturised on Sushant Singh Rajput. Director Mukesh Chhabra and choreographer Farah Khan recently revealed that the number is a one-take song, and they were confident that Sushant would pull it off “effortlessly.”

Farah revealed that this was the first time that she was choreographing Sushant. She also said that they had been friends for a long time but had never worked together. The choreographer said, “I wanted the song to be done as a one shot song because I knew Sushant would be able to do it perfectly.” She recalled the time when she was judging a reality show and Sushant had come on the show as a celebrity guest. “That’s the only time the celebrity guest danced better than the contestants on that show,” she said. Sushant Singh Rajput and Farah Khan on the set of Dil Bechara.

Farah Khan added that they managed to shoot the song in just half a day. As a reward, Sushant Singh Rajput had asked for food from her house, and she was happy to get it for him. She said, “I see the song and all I can see is how alive, how happy he looks in it. This song is always going to be very special for me.” 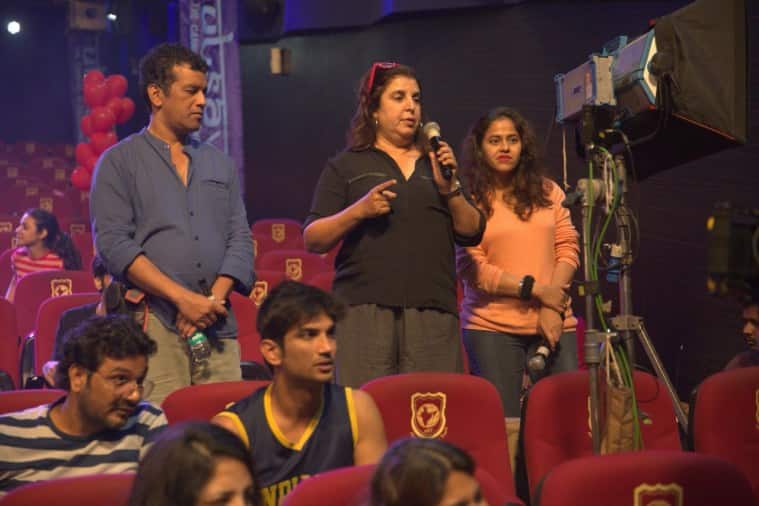 Mukesh Chhabra said in a statement that this is his favourite track from Dil Bechara. He spoke about the song’s video and said, “The song picturisation is deceptively simple and Sushant, who was a very good dancer, made it look effortless.”