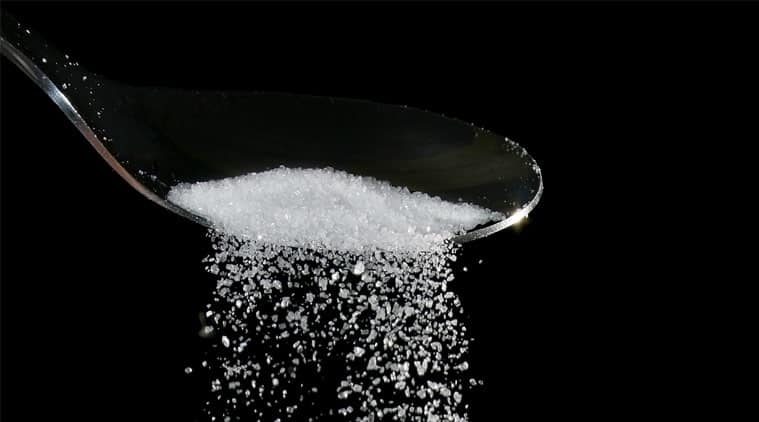 The 2019-20 sugar season had started with mills reporting huge unsold inventory, mainly due to back-to-back bumper crop in Maharashtra. (Representational)

Despite the Covid-19 pandemic, India is all set to report the highest sugar exports in the last 10 years. Till the end of June, the country has seen exports of 49 lakh tonnes (lt) of sugar with countries like Iran, Indonesia and Malaysia emerging as the most popular markets for the Indian sweetener.

Avinash Verma, director general of Indian Sugar Mills Association (ISMA), told The Indian Express that another 4-5 lt sugar was likely to be shipped out in the next few months. “The total export before the start of the next sugar season will be anything between 53-54 lakh tonnes as against the target of 60 lakh tonnes,” he said, adding that export figure falling short of the target was mostly because of the reluctance of some mills. Around 125 mills have not exported their allocated quota while some mills saw their quota being re-allocated.

Despite falling short of its target, the country will be recording the highest export in the decade this season. In 2018-19, 38 lt of sugar was exported out of the country. This year, Indian sugar has been in good demand from Iran, Malaysia, Indonesia, Sri Lanka and Afghanistan.

The 2019-20 sugar season had started with mills reporting huge unsold inventory, mainly due to back-to-back bumper crop in Maharashtra.

In order to help mills generate liquidity to pay their farmers, the central government had announced Rs 10,448 per tonne subsidy for mills to export their stock. The Centre’s scheme, coupled with the drought in Thailand – the major sugar supplier to Asian countries – helped Indian millers explore countries, which otherwise would buy sugar from Thailand.

While mills in Uttar Pradesh were early movers in the game, Verma said mills in Maharashtra also caught up later in the season and exported their quota.

With the next sugar cane crushing season about to start in next two months, Verma said the industry was hoping for a similar subsidy-driven scheme. “Indication are that India will end up producing 305 lakh tonnes of sugar for the next season. So, we are hoping for a quota of 60-70 lakh tonnes for exports,” he said.

“Thailand’s sugar production is expected to be around 80 lakh tonnes next season as against its normal production of 140 lakh tonnes. Indian millers can again service those markets that are usually catered by Thailand,” he said.