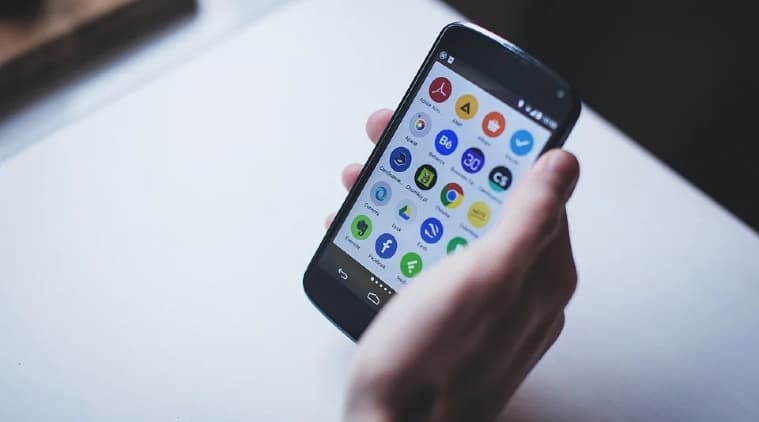 A petition was Monday filed in Delhi High Court against an order of the Director-General of Military Intelligence (DGMI), banning the use of Facebook and Instagram by Army personnel.

In his plea, Lieutenant Colonel P K Choudhary contended that he is finding it difficult to connect with his family members who live abroad in the absence of access to social media. The court is likely to hear the petition on Tuesday.

The DGMI ordered Army personnel to delete their accounts from social networking platforms and banned the use of 89 apps and websites by all Army personnel.

“The soldiers rely on social networking platforms, like Facebook, to address issues arising in their families while posted in remote locations. They often use the virtual connect to compensate for the physical distance between them and their families,” the plea stated, adding that “soldiers serve in remote areas, extreme weather conditions and difficult terrain with the lingering threat of an enemy attack all the time. All that takes a toll on soldiers’ physical and mental health.”

The plea further stated that “with the advent of internet, particularly high-speed internet connectivity over mobile networks, soldiers found an effective way to come closer to their friends, family and loved ones in the virtual world. This greatly eased the stress suffered on a daily basis due to the harsh service conditions.”