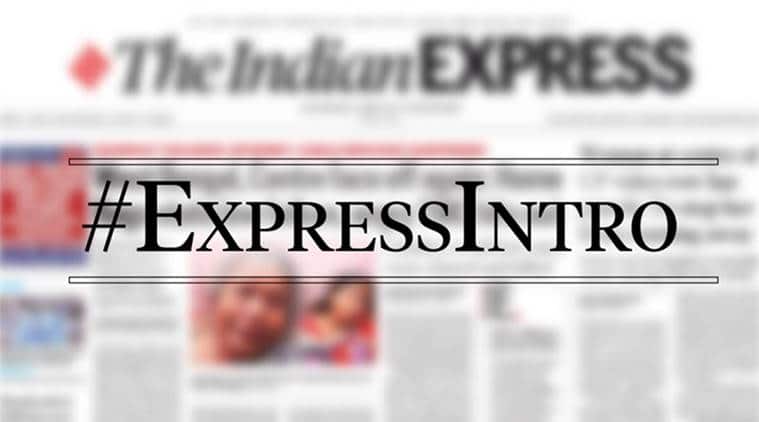 Unlike Madhya Pradesh, the Congress dispensation in Rajasthan appears to have the numbers that could see them sail through in the event of a floor test. Sources in the party said the Gehlot camp has secured signatures of support from 109 MLAs. While the Congress leadership has reached out to the rebels, Sachin Pilot has stood his ground and contested the numbers. All eyes will be on today’s Congress Legislature Party meeting. Will he violate the party whip a second time?

Late at night, the Pilot camp released a video showing some of the party MLAs who are supporting him. Minister Vishvendra Singh also tweeted the video, and captioned it ‘#family’. We profile the 18 MLAs, including Cabinet ministers, who skipped the Congress Legislature Party meeting in Jaipur, despite the party whip.

You can’t blame the Congress for questioning the timing of Monday’s Income Tax raids. As Chief Minister Ashok Gehlot was caught up with putting out the fire that threatened to destabilise his government, the tax department carried out search and survey operations in 43 premises in Jaipur, Kota, Mumbai and Delhi of businesspersons and associates close to him.

XIV Corps Commander Lt General Harinder Singh will meet his Chinese counterpart for the fourth time to hold talks on the next phase of disengagement of troops along the Line of Actual Control in Ladakh. The situation at Pangong Tso, sources said, will also be discussed where Chinese troops continue to be present on the Indian side of the LAC — they had come in 8 km west of Finger 8 which India says marks the LAC.

Google announced plans to infuse $10 billion into the Indian economy over the next five to seven years through a mix of equity investments, partnerships, operations, infrastructure and ecosystem investments. Google’s investment plan includes a renewed “focus on bringing more high-quality low-cost smartphones to enable Internet access”.

The body of a West Bengal MLA was found hanging near his home in Bindal village of the state’s North Dinajpur district on Monday morning. Police found a suicide note in his shirt pocket, but members of the MLA’s family and the state BJP alleged that he had been murdered.

Hydroxychloroquine is obviously not a panacea for severe cases of Covid-19. Given early, it helps reduce mortality by about half, compared to those not given the drug.

Some low and middle income countries could see a surge in HIV, tuberculosis and malaria deaths by as much as 10, 20, and 36 per cent, respectively, over the next five years due to the Covid-19 outbreak’s impact on health services.

Despite scepticism among some experts over use of X-rays as a tool to diagnose lung infections caused by Covid-19, the Karnataka government has decided to go for large-scale purchase of digital X-ray machines.

Actor Amitabh Bachchan and his son Abhishek, who were admitted to Nanavati Hospital after testing positive for Covid-19, are stable, hospital authorities said.

Indian newspaper copies with headlines such as “India’s First Woman Prime Minister”, referring to Indira Gandhi’s election win in 1966, have been recovered from the melting French glacier of Bossons on the Mont Blanc mountain range in western Europe, 54 years after an Air India plane crashed there.

BJP national spokesperson Sambit Patra tweeted a picture showing the name of Dehradun written in Sanskrit – “Dehradunam” – along with Hindi and English, and replacing Urdu, purportedly on a railway station signboard in the city. Railways officials said this was not the case on ground.

RLSP chief Upendra Kushwaha speaks to The Indian Express on the mahagathbandhan’s prospects in the Bihar polls and why he thinks people will reject Nitish Kumar.

At least two Indian students, including national high jump record-holder Tejaswin Shankar, are at the forefront of an anti-racism campaign on the campus of Kansas State University in the US.

? In the latest episode of the Three Things podcast, Dr Giridhar R Babu, professor and head of life course epidemiology at the Public Health Foundation of India (PHFI), joins us to talk about to what extent mini-lockdowns can help different states and cities.