Dahod: Two days before her wedding, woman stabbed to death by 21-year-old man 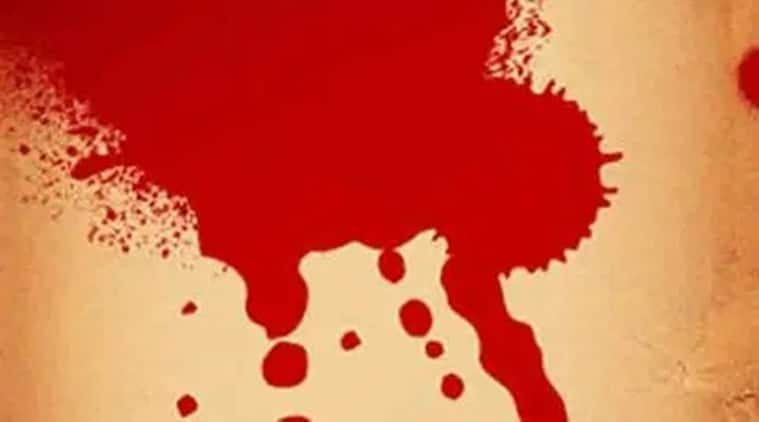 A 19-year-old woman was allegedly murdered by a 21-year-old man, who later attempted suicide in Dahod, police said on Wednesday.

According to the police, Pankaj Vanzara and Shireen Sheikh were allegedly in a relationship to which Shireen’s family objected. They fixed her marriage with another man that was scheduled to be held on Friday.

On Wednesday, Vanzara called Shireen to meet him at a gurdwara in Dahod before her wedding. When Shireen met Vanzara in the gurdwara, the two allegedly had a heated argument following which Vanzara stabbed Shireen in her stomach and slit her throat, the police said.

He then stabbed himself and tried to slit his wrist as well. Shireen’s friend who accompanied her and was waiting outside rushed inside when she heard her scream and found the two lying in a pool of blood inside the bathroom. She immediately informed the police and called the ambulance. While Shireen was declared brought dead by the doctors, Vanzara is undergoing treatment, police said.

Vanzara has been booked under Indian Penal Code section 302 (murder).

“We have recorded the statements of family and friends and prima facie the accused stabbed the girl because she was set to get married to another person soon. The weapon that was used has been sent for forensic testing. The accused is undergoing treatment and will be questioned soon,” Investigating Officer Vipul  Patel said.