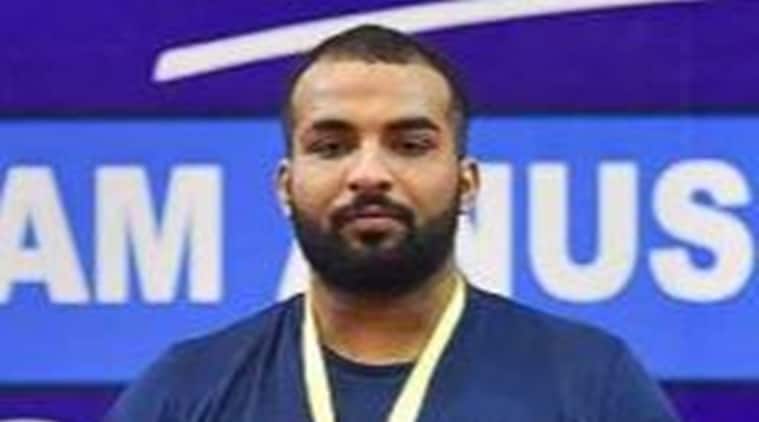 In a first-of-its-kind case, a 2018 Commonwealth Games silver medallist and reigning national champion weightlifter has tested positive for human Growth Hormone (hGH). Pardeep Singh, who represents Railways on the domestic circuit, has been handed a provisional four-year suspension after his blood sample tested positive for hGH, which is prohibited in and out of competition by the World Anti- Doping Agency.

According to the National Anti-Doping Agency (NADA) director general Navin Agarwal, this is the first instance of an Indian athlete testing positive for hGH. Singh was informed about the failed test in March, but the result was made public only on Tuesday owing to the procedures in the optional B-sample testing, which got held up due to the pandemic-induced lockdown.

“This is the first instance of detecting this in a blood sample from the time NADA has started testing,” Agarwal said. “We had informed the concerned federation and the weightlifter in March just before the lockdown. Because of the B sample issue, whether they wanted to do it or not, we could not disclose it publicly immediately.”

hGH, as per a research paper titled The Use and Abuse of Human Growth Hormone in Sports, ‘increases lean body mass and decreases total body fat.’ A WADA study also noted that hGH also helps in repairing tissues quicker and is used along with other performance-enhancing drugs for better results.

Singh’s blood sample was collected in a surprise out-of-competition test during a camp at the National Institute of Sport in Patiala last December. The sample was then sent to a WADA-accredited laboratory in Doha, given the suspension of the Delhi-based National Dope Test Laboratory.

In the meantime, in February, Singh won the gold medal in the 102kg category at the National Championship in Kolkata, lifting a total of 346kg (151kg in snatch – a personal best – and 195kg in clean and jerk). He was, however, 5kg shy of his overall personal best that was set at the Asian Championship in China last year, which was also an Olympic qualifying event.

In March, however, NADA informed the weightlifting federation of Singh’s failed dope test. According to a federation official, the Jalandhar-based lifter was immediately released from the camp.

Agarwal said the anti-doping watchdog had received a tip-off that some athletes were using hGH to enhance performance. “The usage of this drug wasn’t there earlier. But we had received some reports stating that it is being used in India. So we were on the lookout for quite some time,” Agarwal said. “The athlete has been handed a provisional suspension of four years right now.”