COVID-19 is bringing a pivot in the Esports ecosystem 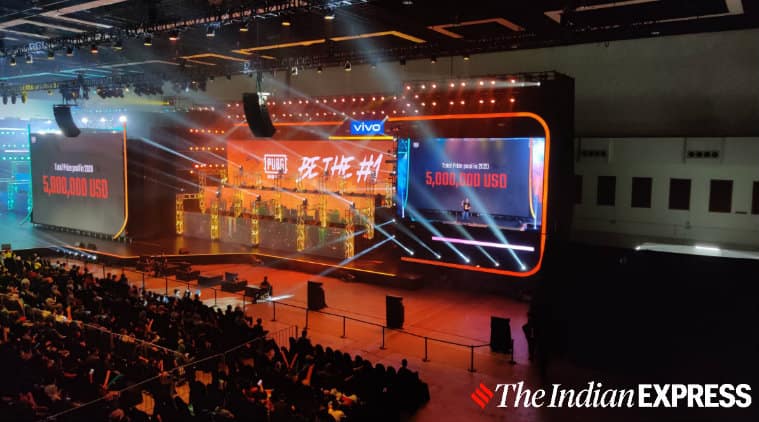 It is then no surprise that esports organisations are also foraying into non-traditional channels like television and mobiles. (Representational Image: Karanveer Singh Arora)

While the spread of COVID-19 ensures that any entertainment requiring physical presence of an audience will continue to suffer, esports and online gaming are obviously surging. Many traditional sports fans are turning to esports to fill the sports thrill gap, so that esports organisations are seeing a surge in viewership all over the world.

India, for example has become a big consumer with games such as PUBG Mobile and Garena Free Fire, which has become one of the most-watched games on YouTube.

At the same time, many esports events have had to be cancelled on account of the pandemic, since servers aren’t capable of hosting players across continents and oceans. Riot Games has officially called off its Mid-Season Invitational (MSI), the company’s second-largest annual international League of Legends competition.

Blizzard Entertainment has announced the cancellation of the 2020 edition of BlizzCon, the company’s annual fan gathering celebrating its staple games like World of Warcraft, StarCraft, and Overwatch. Layoffs have also been reported as some esports startups and organisations struggle with cash runway.

It is then no surprise that esports organisations are also foraying into non-traditional channels like television and mobiles. For example, Activision Blizzard announced the Call of Duty: Mobile World Championship. Though a step back from their general focus on big franchise leagues, the company is clearly looking to lay the groundwork for a less traditional esports arena.

Streaming of both competitive and casual games has become the new normal in esports in order to keep fans engaged and make up for the lack of massive tournaments to enjoy. A sort of pivot can be seen in the esports ecosystem. With many eyeballs on these online games, forward minded companies are using tricks of the trade to turn the tide in their favour.

Many esports organisations are tweaking the way their global users are entertained. 12.3 million Fortnite players were wowed when Travis Scott performed a live in-game concert. The concert was the beginning of a series that Epic and Travis Scott are calling a ‘tour’.

Fortnite players were able to attend the concert via the Fortnite game client, where the developers presented a unique in-game experience, where in Scott performed as an avatar.

This could well be the beginning of future concerts and performances, where viewers tune in to game clients and enjoy performances by their favourite celebrities.

Riot Games announced the launch of Summoner’s Rift Arena Banners sporting advertiser branding on them during League of Legends official esports broadcasts, starting with its next Summer Split matches.

In traditional in-game advertising, banners aren’t visible to viewers, but now branded banners will be visible to them. They will still not be visible to the actual match participants, who will still see a standardized playfield, since Riot thinks it could be distracting for pro players.

“Our aspiration is to create an environment that exudes the energy found in traditional sports, and we’ll continue to work towards that goal,” Riot explained in a post to players, adding, “We see this as an important next step to help our leagues and teams reach their next stage of growth.”

The aim is to provide incentives to viewers watching the action through Riot’s portal, who will receive the drops during ‘ specific esports match moments’. The game maker says that it plans to expand this program through its regional league ecosystem in the future.

New Ways for the Future

Such initiatives in the world of esports entertainment are likely to stay on and expand in the future, as the COVID-19 spread and concern creates more consumers of online content. In fact, even when the pandemic is over, these new initiatives would have opened up previously unthought-of avenues to increase business and craft.

In their wake, they might even take in other sectors of the larger ecosystem, such as traditional sports, traditional entertainment, and traditional advertising. This, in turn could open up opportunities for new service providers, jobs, whole ecosystems.

Navanwita Bora Sachdev is a freelance contributor and the editor of The Tech Panda.