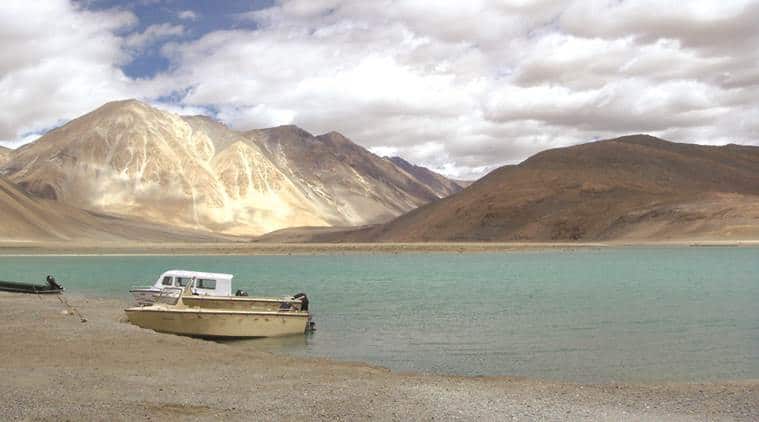 This will be the fourth round of discussions between the two Corps Commanders to resolve the standoff which started early May.

This will be the fourth round of discussions between the two Corps Commanders to resolve the standoff which started early May.

The meeting will start Tuesday morning at the Chushul border point with Moldo — the first two meetings took place at Moldo on the Chinese side on June 6 and June 22 while the third meeting was at Chushul. The last two meetings lasted over 12 hours each.

Top sources in the Army said the Corps Commanders will discuss modalities for further disengagement, including relocation of troops in the friction areas.

In the second stage of disengagement, the situation at Pangong Tso, sources said, will also be discussed where Chinese troops continue to be present on the Indian side of the LAC — they had come in 8 km west of Finger 8 which India says marks the LAC.

The talks, sources said, will include “more distances” for rearward movement, and “presence of a lesser number of troops” in the friction areas.

A source from the security establishment said the situation at Depsang Plains is also likely to be taken up. Chinese troops, the source said, are “preventing Indian troops to patrol till the traditional patrolling points in the area”. It is close to India’s strategic outpost in the north at Daulat Beg Oldie near the Karakoram Pass.

Other than disengagement underway at the friction points, India also wants to discuss reduction of troops strength and artillery, air defence radars, jammers, rocket forces and other military equipment from the depth areas as well.

Mirroring the Chinese build-up, India has brought in additional divisions and deployed more IAF and air defence assets in the region. Whenever de-escalation takes place, all additional deployments on both sides will have to return to original locations.