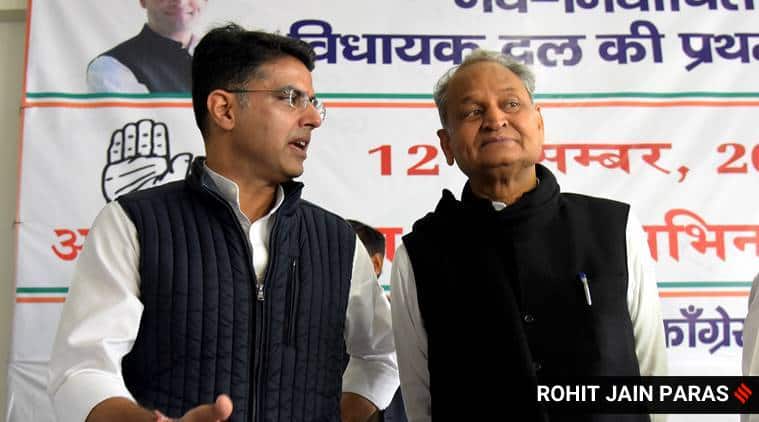 Sachin Pilot and Ashok Gehlot at party headquarters in Jaipur

Amid the political crisis in Rajasthan, the Congress has issued a whip to all its legislators in the state, making it mandatory for them to be present at the Congress Legislative Party (CLP) meeting in Jaipur today. Rajasthan Congress chief and Deputy Chief Minister Sachin Pilot — who claims the support of 30 MLAs — has refused to attend the meet

Meanwhile, addressing the media late on Sunday night, Congress general secretary and Rajasthan-in-charge Avinash Pande said that 109 MLAs have signed letters in support of the Ashok Gehlot government in the state. “Till now, 109 MLAs have signed support letters, expressing their support and full confidence in the government led by Ashok Gehlot ji and the leadership of Sonia and Rahul Gandhi ji. Apart from this, some other MLAs have also spoken on phone with the Chief Minister and they too will give their approval to the support letter,” Pande told reporters in Jaipur.

The latest flashpoint in the tussle between Gehlot and Pilot has alarmed the Congress leadership, and some Congress leaders have begun to recall the manner in which the exit of Jyotiraditya Scindia had led to the collapse of the government of Chief Minister Kamal Nath just three months ago. 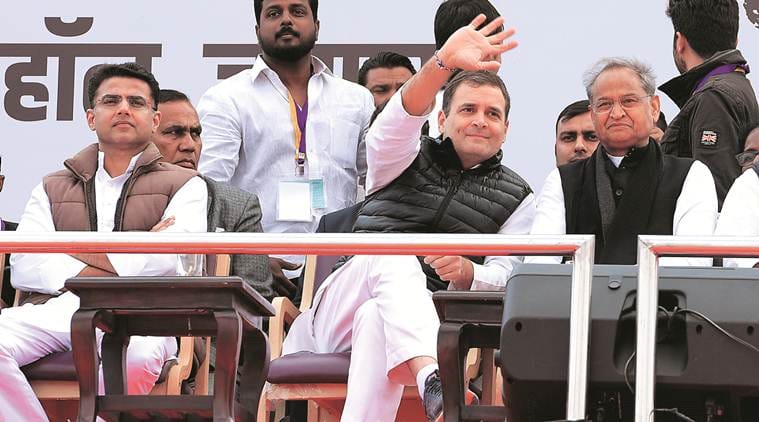 A crisis has been unfolding in Rajasthan ever since Rajasthan Deputy Chief Minister Sachin Pilot went incommunicado for the past two days and some legislators backing him also staying put in the National Capital Region. The statement issued by Lokendra Singh, who manages media relations for Pilot, also said, “Rajasthan Deputy CM & Congress leader Sachin Pilot not to attend Congress Legislative Party meeting scheduled to be held tomorrow.”

The Gehlot camp, however, dismissed the claims made by Pilot’s office as “fake” and “rumours”. “His office can run anything. We will consider it official when he himself comes forward and makes the claim. Tomorrow he can distance himself from the claims made by his office,” said a Congress leader close to Gehlot. To display his government was on a sure footing, Gehlot called Congress MLAs and others supporting him at his residence on Sunday; around 90 MLAs met him, sources close to Gehlot said. 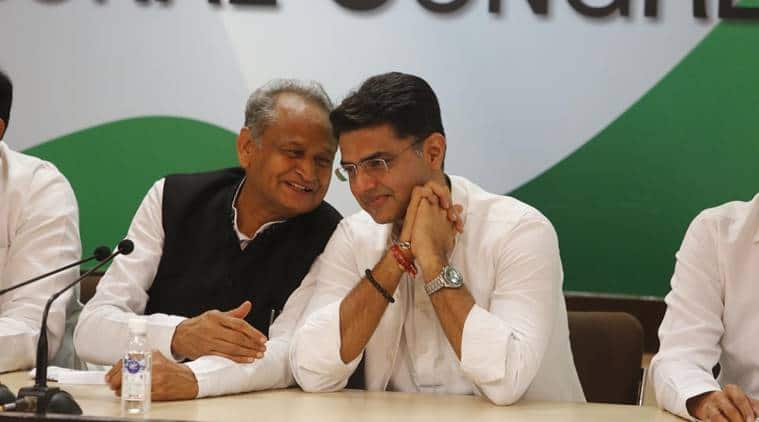 With the political crisis escalating, the Congress party had rushed Ajay Maken and Randeep Surjewala to Jaipur on Sunday along with Pande. Pande had submitted a report to Congress President Sonia Gandhi on the situation in the state, which is still unraveling.

Reports of the crisis were reignited after the state police, which arrested two BJP members for allegedly trying to lure away Congress and Independent MLAs with offers of Rs 20-25 crore each, lodged an FIR stating phone taps mentioned how the “Chief Minister and Deputy Chief Minister are having a fight” and “Deputy CM says that he will be the CM” – a reference to the power tussle within the ruling Congress between Gehlot and Pilot.