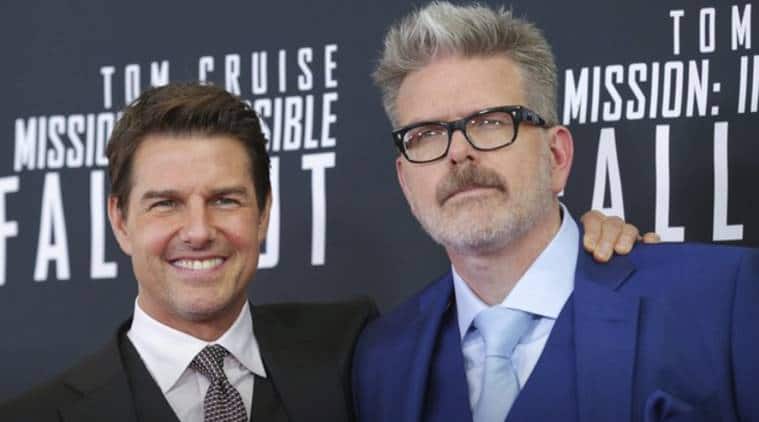 Filmmaker Christopher McQuarrie is currently looking forward to restarting work on Mission: Impossible 7 which was put on hold due to the coronavirus pandemic. (Photo by Brent N. Clarke/Invision/AP, File)

Hollywood star Tom Cruise’s frequent collaborator, filmmaker Christopher McQuarrie says he has an idea for a new film that features the actor in a completely different avatar.

The director, who has worked with Cruise on the Mission: Impossible and Jack Reacher franchise, said he had discussed about making an R-rated Reacher with the action icon movie following the success of Deadpool and Joker.

“Tom and I were talking about, had the series continued, to take Reacher to a place where, in the post-Deadpool, post-Joker world, Reacher could have been an R-rated movie and an R-rated franchise and really fed into the brutality of those books. We were fully ready to lean into that.

“It’s a very un-Tom character, and we have plans for an even more un-Tom character that we’ve been talking about, which I’m hopeful about in the future,” McQuarrie told Empire magazine.

The director is currently looking forward to restarting work on Mission: Impossible 7 which was put on hold due to the coronavirus pandemic.