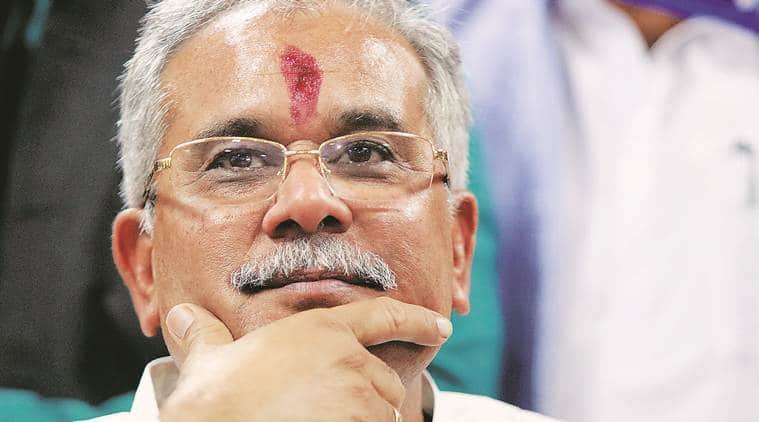 With the Congress having criticised the practice while in opposition in the state, the BJP said the party was trying to quell any chance of dissidence in the ranks, given the developments in Rajasthan.

The 15 appointed MLAs are mostly first-timers —with OBC and Scheduled Tribe leaders making up 10 of them. Four of them are divided between the offices of Home Minister Tamradhwaj Sahu and Health Minister T S Singh Deo, both contenders for the CM’s post in the state after the elections. Baghel’s office gets no parliamentary secretary.

BJP MP Sunil Soni said the new appointees should thank Sachin Pilot, who was removed as Rajasthan Deputy CM on Tuesday after going public on his differences with the party, for their new appointments. BJP leader Rajesh Munat said, “The Congress, while in opposition, had challenged such appointments in the Chhattisgarh High Court. What happened now? CM Baghel has made these appointments to pacify dissidents.”

While dismissing a petition against the appointments under the BJP government in April 2018, the high court had maintained its 2017 interim order that parliamentary secretaries will not be entitled to power and facilities at par with ministers.

Baghel said he had wanted to fill the positions for a long time, to give opportunities to the next lot of leaders. “In order to succeed, public representatives need to have a hold on their areas, have knowledge of administrative work and get proficient in the activities of the Legislative Assembly,” he said.