Chelsea did not pin hopes on City’s ban, must improve at critical time: Frank Lampard 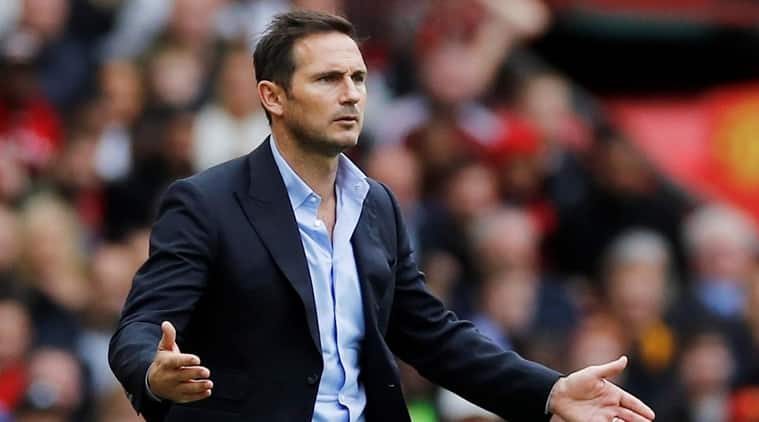 Chelsea, who are third in the Premier League, lost 3-0 at Sheffield United on Saturday. (Source: Reuters)

Chelsea were not eager to learn whether Manchester City’s ban from European football would be overturned or not and their target was always a top four finish, manager Frank Lampard said on Monday.

Second-placed City were handed a two-year suspension from UEFA competitions for breaching Financial Fair Play regulations in February, which would have allowed a team finishing fifth in the Premier League to qualify for the Champions League.

But the Court of Arbitration for Sport overturned the decision earlier on Monday, allowing City to compete in next season’s elite competition and increasing pressure on teams battling for top four spots with three rounds of fixtures left.

“I was never pinning my hopes on whether an extra team got in (to the Champions League),” Lampard said in a virtual news conference. “We are sitting third, it’s in our hands. This morning has just made it clear now and we have to fight for it.

“I genuinely don’t see beyond our games. We have games and we want to win them to see if we get into the Champions League. We don’t worry about other teams.”

Chelsea, who are third in the Premier League, lost 3-0 at Sheffield United on Saturday and Lampard said all he could hear were the opposition’s voices in the empty stadium.

“When you talk about players, it’s easy and natural to look at talent, but you also have to look at attitude and character within the team. It’s something that we can improve,” Lampard told reporters ahead of Tuesday’s game against Norwich City.

“Younger players can be more vocal and can grow as they go along. Older players can take on the responsibility of helping that… critical times like this where there’s a lot on the line, it’s time for people to make that improvement.

Lampard confirmed N’Golo Kante was still not fit but the midfielder could return for the weekend’s FA Cup semi-final against United while Andreas Christensen, who came off at halftime in the 3-0 loss at Sheffield United, is fit and available.