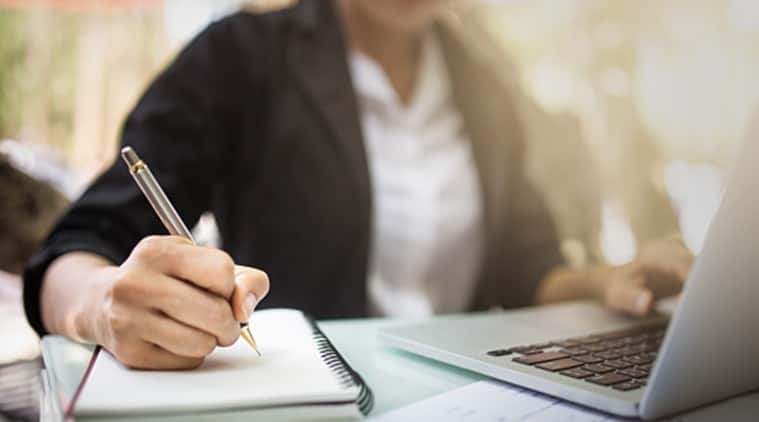 Last year, the overall pass percentage for Panchkula region was 87.57 per cent.

THE CENTRAL Board of Secondary Education (CBSE) declared results for the Class XII All India Senior Secondary Certificate Examination (AISSE), 2019-20, on Monday. The overall pass percentage in Chandigarh and Panchkula region stood at 92.04 per cent and 92.52 per cent respectively. Both regions recorded a higher pass percentage than the national average of 88.78 per cent.

Last year, the overall pass percentage for Panchkula region was 87.57 per cent. However, till 2019, CBSE’s Panchkula region included Punjab, Haryana, UT Chandigarh, Jammu & Kashmir and Himachal Pradesh. But from this year onwards, these states have been divided into two separate regions — Chandigarh and Panchkula.

The pass percentage for boys and girls in Panchkula region stood at 90.56 per cent and 95.04 per cent, respectively. In Chandigarh region, 90.02 per cent boys and 94.39 per cent girls cleared the exams. In both regions, girls performed better than boys.

Gurveen Kaur, a Humanities student from Sacred Heart Convent School, Sarabha Nagar of Ludhiana, scored 99.8 per cent marks. She scored a 100 in political science, English, music and geography and 99 in economics. “People need to change their mindsets regarding the Humanities stream, it offers a wide range of career options.” Jasmine Kaur Mangat from the same school scored 99.2 per cent marks.

Karnail Singh, regional officer, Panchkula, CBSE, said 1,06,090 regular candidates from Haryana and Himachal Pradesh appeared for the exams, of which 98,269 cleared them.

Shyam Kapoor, regional officer, Chandigarh, CBSE said that a total of 97,908 regular candidates from Chandigarh region appeared for the exams of which 90,242 passed.

Meanwhile, an official press communication from the CBSE said that the board will no longer use the term ‘fail’ in results and instead it will be using ‘essential repeat’.

“In the results declared, no “FAIL” term will be mentioned in the documents issued to candidates and the result on the website,” said the statement.

The move was appreciated by students, teachers and parents. “It was a much needed step to ensure that students who do not clear the exam in the first attempt do not feel like a failure and do not lose confidence,” said a parent.

This year, the board also did not release the ‘merit list’ declaring the ‘toppers’ at the national level.

With some exams canceled due to the coronavirus outbreak, the results this year were calculated keeping in view the average marks scored in the papers that students wrote. For students who appeared in three subjects, the average marks scored in best two performing subjects were awarded in the subjects for which exams could not be held. Similarly, for students who appeared in more than three subjects, average of marks obtained in the best three performing subjects were awarded in remaining subjects.

The board has also announced that it will be conducting ‘optional exams’ for the students who want to improve their performance “as soon as the conditions are conducive”.