CBSE class 12th results: High-scorers up, getting into DU could get tougher 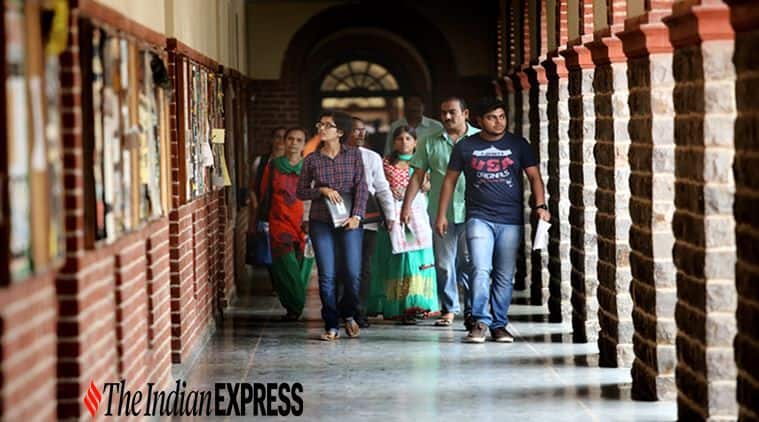 As the percentage of students scoring above 90% and 95% in the CBSE Class XII board exams increased significantly this year, Delhi University officials and college principals say it may lead to a “slight increase” in cut-offs for undergraduate admissions. However, they said, several other factors would ultimately determine the final cut-off.

Last year, 17,693 candidates or 1.47% had scored above 95%. However, this year, this percentage has increased to 3.24%. Similarly, the number of candidates scoring over 90% has also rocketed from 7.82% in 2019 to 13.24% in 2020. “The trend of the past few years is that the percentage of students coming in the higher scoring bracket keeps increasing… There is a need to look at the way we are evaluating students at the school level,” said Dean, Admissions, Shobha Bagai.

Most college principals, while admitting there could be some increase, said there are other factors too. “Cut-offs may remain similar or slightly increase, but we will have to calibrate and see it according to the applications we’ve received. I think this year, because of Covid-19, some students from other states may want to study locally,” said Miranda House principal Bijayalaxmi Nanda.

LSR College principal Suman Sharma said, “We also have to keep in mind last year’s cut-offs, and analyse the demand for various courses we saw last year. We will also have to factor in how many students will apply from state boards.”

Shri Ram College of Commerce principal Simrit Kaur said for her college, it would be the data of 97% and above scorers that would matter: “Our cut-offs are so high that for us it doesn’t matter if the number of those scoring 95% and above has gone up. If the bulk of the increase has happened in the 95-96% bracket, our cut-off will remain the same.”

Kirori Mal College principal Vibha Chauhan said, “They will appear to be higher but then students have got very high marks. Sometimes, colleges may seem unreasonable with cut-offs but we are completely dependent on the marks given by the CBSE.”

The admission process began on June 20 and the last date to submit applications is July 18. As per the tentative schedule announced by DU earlier, the first cut-off list was to be released on August 11.