Breathe Into the Shadows actor Nithya Menen: Abhishek Bachchan and I are an unusual pairing 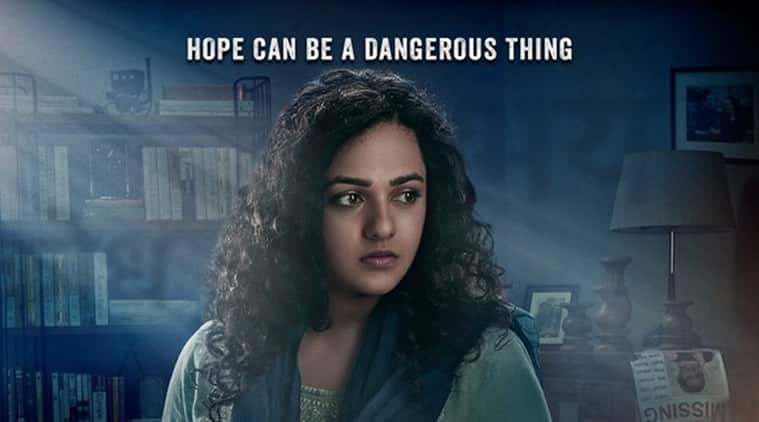 Nithya Menen’s Breathe: Into The Shadows will begin streaming on Amazon Prime Video from July 10.

Actor Nithya Menen is making her digital debut with Amazon Prime Video’s psychological crime thriller Breathe: Into the Shadows. In the web series, Nithya plays the role of Abha Sabharwal.

The series also stars Abhishek Bachchan and Amit Sadh in the lead roles.

In a conversation with indianexpress.com, Nithya Menen said she was tired of the ways of the film industry, and was looking forward to a new challenge. It was then that web series Breathe: Into the Shadows landed in her lap.

The actor said, “I was getting a little bit tired of the way I was working. Whether it was content or the number of people that were around to logistics to production. I was starting to wonder what to do now. Then this happened. For me, I was excited at the prospect of being able to do what I have always wanted to do as an actor. Be in a space where content is open and free. So as an actor, I suddenly felt really hopeful when this OTT stuff started coming. I was like, ‘Oh there you go. That’s my space! That’s where I would thrive.’”

Many actors, not just in India but around the world as well, are making a switch to the digital space to obviate the limitations of traditional platforms. Many, like Nithya Menen are tired of the formulaic stories and characters in films that rely on stars to sell tickets. Even filmmakers and writers are finding more freedom on OTT.

Menen added, “It always targets a niche audience and that is what I’ve been thinking about a lot. When it comes to films, we dilute because we target a very large audience. So that’s where something is going wrong. I think everyone should target a niche audience. Then there’s diversity. Everybody gets something they like. The medium itself becomes more enriched and not stagnant.”

Nithya Menen also talked about her character in Breathe: Into the Shadows. She said, “This character was so surreal in what it expected me to do. It asked me to imagine a situation which was so unique. I had to imagine, ‘What if I had a child and what if this happened?’ And then I realised none of us know how we are going to react to this. None of us have a clue. I wanted to give a performance that was real. I did not want to give an interpreted performance. I put myself in that intense space.”

Like Menen, Abhishek Bachchan, too, is making his digital debut with Breathe: Into the Shadows.

“Abhishek and me, that’s an unusual pairing. But Mayank said, ‘I always knew you and Abhishek would look fantastic together. Even the difference in you will look fabulous.’ And we felt it as well. Actually, there is some kind of chemistry that works. Our characters look nice together. They look like they belong together. These things are not something you plan; they just happen,” Nithya Menen concluded.