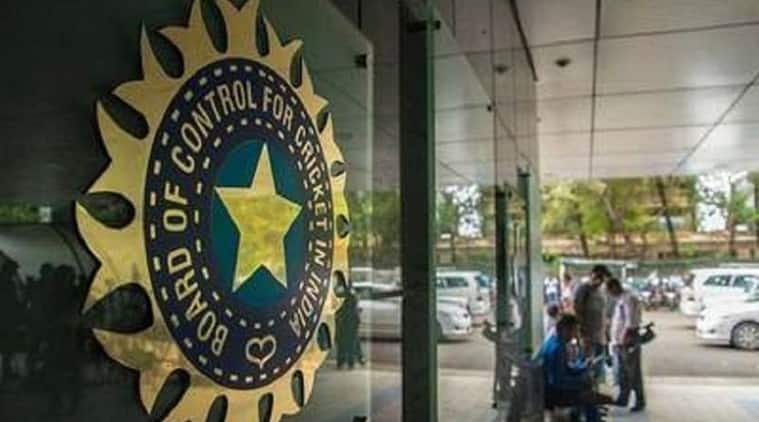 Although Shah has completed his term as secretary, a BCCI petition seeking extension of the terms of office bearers is pending before the Supreme Court. (File)

Pointing to the cooling-off clause in the BCCI’s constitution, the nominee of the Comptroller and Auditor General (CAG) in the cricket board has raised a red flag over the presence of secretary Jay Shah at a meeting of the apex council scheduled for July 17.

CAG nominee Alka Rehani Bharadwaj flagged the issue after Shah, as BCCI secretary, circulated the agenda of the meeting to members of the council on July 3.

In her letter, Bharadwaj, who is the first CAG nominee in the BCCI after implementation of the Justice R M Lodha reforms, said for the meeting, the joint secretary “would be presumably officiating as secretary after vacation of secretary BCCI post”.

Vacation in legal parlance means the period between the end of one term and the beginning of another.

Although Shah has completed his term as secretary, a BCCI petition seeking extension of the terms of office bearers is pending before the Supreme Court. BCCI has asked for the cooling-off clause to be annulled. If the amendment is allowed, Sourav Ganguly and Shah will stay on as president and secretary until 2025. Ganguly’s tenure, according to the present BCCI constitution, ends next month.
At its annual general meeting (AGM) in December 2019, BCCI had decided to drop all major reforms made in its constitution by the Lodha Committee, and to approach the Supreme Court to endorse the amendment.

In her reply to Shah’s agenda notice, sent on July 4 and marked to all members of the apex council, Bharadwaj said: “In view of pending Honourable Supreme Court hearing on cooling off period clause, the reconstitution of Apex council warranted due to ending/coming to end of tenure of Vice President/Secretary/President BCCI needs to be kept as an agenda item.”

Shah’s role at the meeting, she said, would be taken over by the joint secretary. “The President/Joint Secretary BCCI (who would be presumably officiating as Secretary after vacation of Secretary BCCI post) need to also ensure that 4th Apex Council meeting is attended by only members, eligible as per the Constitution. Any decision on this matter may please be backed by facts and endorsed legally. This is being reiterated only to ensure compliance with Honourable Supreme Court approved Constitution,” she wrote in the email.

An official of the board said that since the matter was sub judice, status quo should be maintained. Shah declined to comment, but a member of his team said: “Once the AGM amended the constitution, we went to the Supreme Court with it. The court has admitted our application. BCCI in April submitted a supplementary application online, and the court accepted that as well. As the matter is yet to be heard, the board will maintain status quo, and Jay will attend the meeting.”

As per the Lodha Committee’s recommendation, office bearers must go through a three-year cooling-off after they have served for six years at a state unit of the BCCI. Following long stints at state units, Ganguly and Shah had less than a year’s time after they were elected in October 2019. The BCCI has contended that tenures in a state and at the BCCI should not be clubbed.