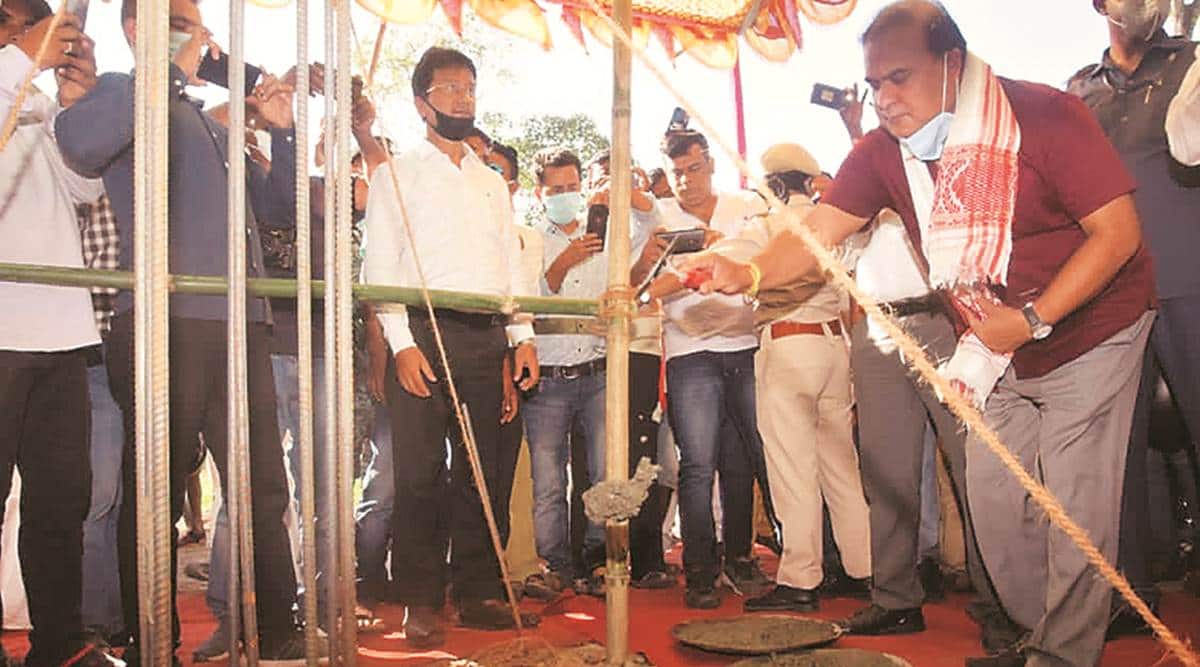 The Assam government has started construction of 119 high schools in tea gardens — so far, these areas had only primary and middle schools. The Tea Tribes comprise 17 per cent of the state’s population.

Schools across the state reopened on Monday after being shut for over seven months.

On Sunday, Chief Minister Sarbananda Sonowal laid the foundation stone for the new schools. A statement released by his office said, “Tea community is an integral part of greater Assamese society. The community, which has embraced Assam and Assamese as their own and assimilated into Assamese society, must be enabled to reap benefits of equal development.”

According to officials, Rs 1.20 crore would be spent for constructing each model high school.

The Tea Tribes form an important voter base in the state and the BJP-led government’s push for schools comes ahead of state elections early next year.

GS Barhoi, Golaghat district secretary of Assam Chah Mazdoor Sangha, welcomed the move. “It will help shift the focus… towards the need of education for an economically backward community,” Barhoi said. However, he said, workers’ problems with minimum wages continue. “Currently, wages are Rs 167 per day. How can a worker sustain with that? So when a boy in the family reaches a certain age, the family wants him to earn rather than study.”