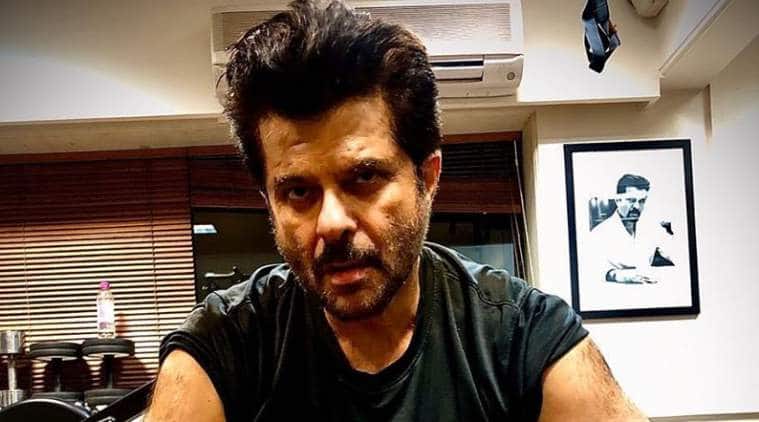 After appearing in Mohit Suri’s Malang last year, Anil Kapoor will be seen portraying the role of a fierce cop in Vikramaditya Motwane’s AK vs AK. Interestingly, the film stars Anil Kapoor and filmmaker Anurag Kashyap, and hence named after the initials of the two.

Through the coronavirus induced lockdown, Anil Kapoor has been training hard to maintain his physique for his role in this film. He has also started dubbing since the past few days.

Helmed by Vikramaditya Motwane, the film’s story is about a filmmaker (played by Kashyap) who kidnaps the daughter of a popular movie star (played by Kapoor) and then without his knowledge, the filmmaker shoots how the superstar searches for his daughter. A source close to the film’s development informed indianexpress.com that the film has been extensively shot in the Dharavi area of Mumbai. AK vs AK’s shoot schedule was almost complete but this was before the lockdown came in place. The film is slated to release on Netflix.

The source added, “There are a lot of running and chase sequences in the film which required Anil to be in top shape and that is one reason that apart from his workout routines, he has also been running hard on the race track for many months.”

When the film was announced in January, Vikramaditya Motwane had said, “AK vs AK has an extremely, unique and gripping storyline and Netflix is the perfect platform for it because of their organic disposition to take creative leaps of faith and constantly push the envelope every single time.”