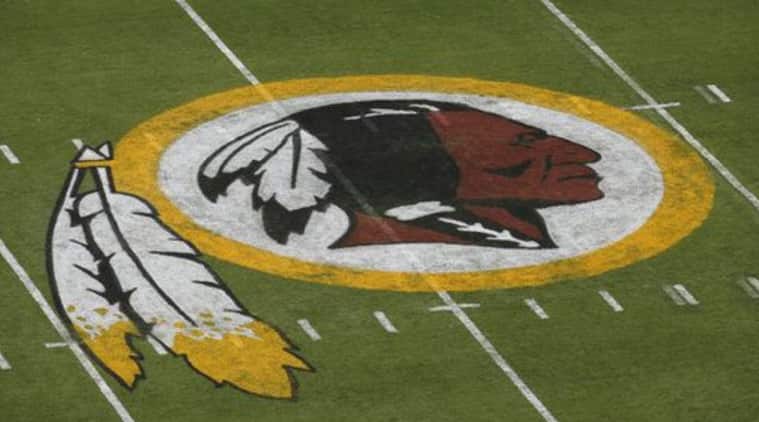 In this 2014 photo, the Washington Redskins logo is seen on the field before the team’s NFL football preseason game against the New England Patriots. (File Photo/AP)

The Washington Redskins team in the American football league has decided to retire the Redskins name and the team’s logo, which depicts a Native American man. Both have long been considered to be racist.

The National Football League (NFL) team said in a statement on Monday that they will be retiring the Redskins name and logo. A new name will be announced later, the statement said.

The team has been named the Redskins since 1933, when it was still based in Boston. ‘Redskins’ is a term considered to be a slur against Native Americans.

READ | Before Colin Kaepernick, there was Craig Hodges

“As part of this process, we want to keep our sponsors, fans and community apprised of our thinking as we go forward,” Monday’s statement said. “Today, we are announcing we will be retiring the Redskins name and logo upon completion of this review.”

The #WashingtonRedskins just announced they’re retiring their name & logo.
They’re only about 100 years late on this decision.

For those of you saying “I’ll never call them anything else,” keep in mind you somehow adjusted to the atrocious “FedEx Field”!

The change comes after pressure from the team’s sponsors to change the name amid a wider discussion on race in the aftermath of the custodial death of George Floyd.

The new name and logo will be announced in due time and will not have any Native American imagery, reported ESPN, who also reported that the announcement of the new name has been held up due to an unrelated issue with sponsors.