Amazon pulls Crucible weeks after launch due to negative reviews 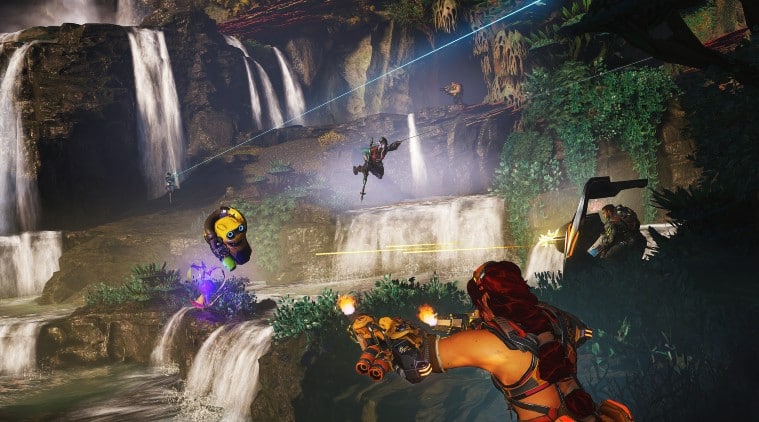 Crucible is a free-to-play game from Amazon (Image credit: Steam)

The release last month of Crucible, a free-to-play PC game in which teams hunt down opponents on a distant planet, marked a major moment for Amazon.com Inc, which has struggled to break out in the $159 billion global game industry.

Crucible was panned, with every professional critic tracked by Metacritic assigning the game either a mixed or negative review. One typical review, from PCMag, said it lacked several basic components of modern shooter games, calling Crucible “a hollow and forgettable experience.”

In a blog post on Tuesday, Amazon said Crucible would transition to closed beta, an invitation-only phase typically used to test and remove bugs from unreleased games. The step “will help us focus on providing the best possible experience for our players as we continue to make the game better,” wrote studio executive Colin Johanson.

During the closed beta, players can still stream their gameplay and otherwise share content. New players will be able to sign up “in the near future,” Johanson said, as the team works on changes. Earlier this month, he said the studio would eliminate two of Crucible’s three modes and laid out plans for tweaks in response to feedback from critics and players.

Amazon entered game publishing in 2012, partly to give consumers another reason to sign up for its Prime subscription, which along with free shipping offers a variety of entertainment options including television shows and movies. Since then, Amazon’s games group has been buffeted by staff turnover and the cancellation and shelving of several games.