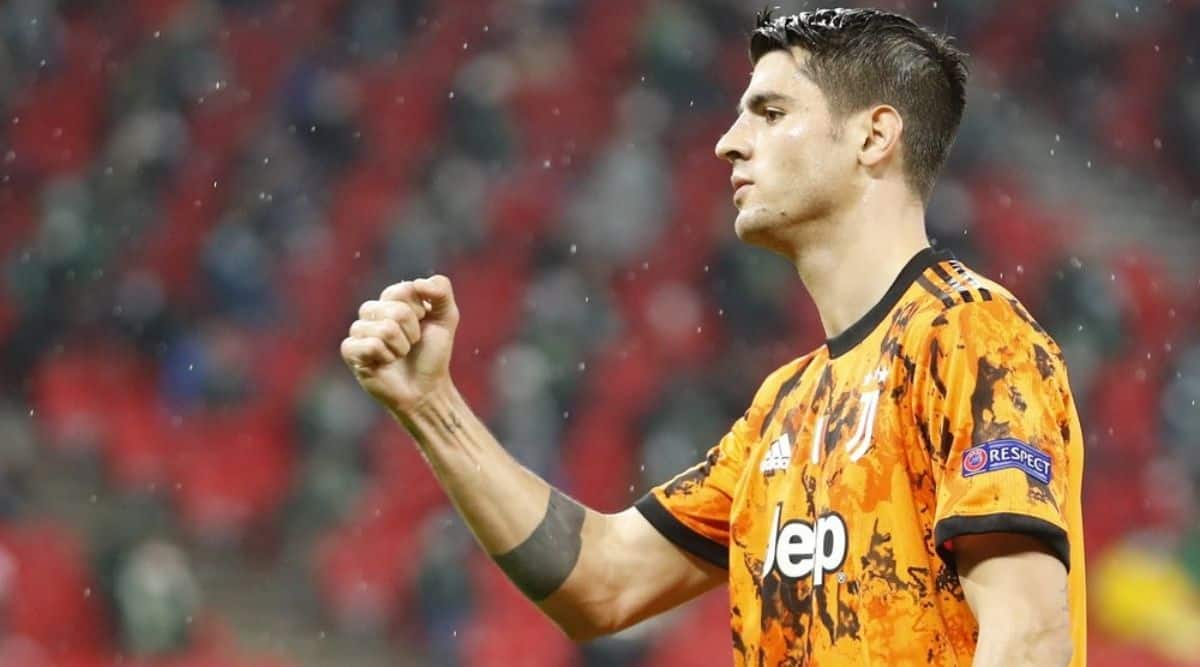 On the night that Cristiano Ronaldo began his 18th consecutive Champions League campaign, it was Álvaro Morata who did the bulk of the scoring for Juventus.

Morata netted the first two goals in a 4-1 win at Ferencvaros, giving the Spanish forward four of Juventus’ six scores in its opening three matches in the competition.

“I’ve got the motivation that every player needs,” said Morata, who rejoined Juventus in September on loan from Atletico Madrid. “I feel wanted and desired and I’ve got everything I need here.

“If this squad continues like this we can go far.”

Substitite Paulo Dybala got Juventus’ third into an empty net after Ferencvaros goalkeeper Dénes Dibusz failed to control a back-pass. Lasha Dvali then scored an own goal following another error by Dibusz.

Franck Boli pulled one back for Ferencvaros in the 90th.

“We were too complacent in the first half and slowed the tempo too much,” Juventus captain Giorgio Chiellini said. “We did better when pushing after the break and raised the tempo to create chances.

“We shouldn’t kid ourselves, though. There was a big difference in the level of the teams.”

Seven minutes in at Puskás Aréna, Morata used one touch to redirect a cross from Juan Cuadrado, who had run onto a through ball from Leonardo Bonucci.

Celebrating his 100th game with Juventus in all competitions, Morata was just as efficient on the hour mark when he took a cross from Ronaldo and connected with a shot from the edge of the area.

Morata also scored both goals when Juventus won its opener 2-0 at Kyiv.

Ronaldo was denied by an expert tackle late in the second half after being set up unselfishly by Morata, then missed wide after the break.