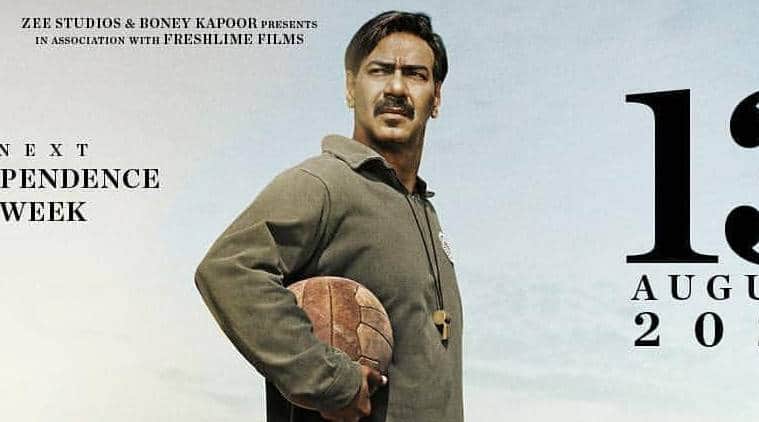 Ajay Devgn’s sports-drama Maidaan, which was earlier scheduled to release in November, will now head to the theatres on August 13, 2021.

“2021 Independence week. An untold story that will make every Indian proud. 13th August mark the date,” announced Devgn on his Instagram account.