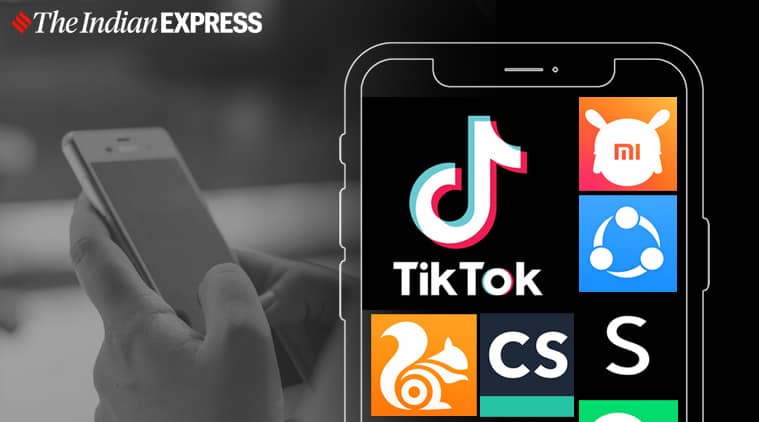 The government of India banned 59 Chinese applications earlier this week stating privacy concerns. A day later popular short video app TikTok was taken down from Google Play store and Apple App store. Other 58 Chinese apps have now been removed from Play store as well as App store including SHAREit, UC Browser, Mi Community, among others. TikTok app has gone offline and stopped working completely for users in India.

On removing the apps from Play store Google spokesperson said, “While we continue to review the interim orders from the Government of India, we have notified the affected developers and have temporarily blocked access to the apps that remained available on the Play Store in India.”

After Google removed TikTok from Play store that Chinese app issued a statement stating, “We have been invited to meet with concerned government stakeholders for an opportunity to respond and submit clarification.”  Popular app Bigo Live has also been removed fro Google Play store and Apple App store.

READ | TikTok not working? You can try these Indian alternatives instead

In a statement to the media, Bigo Live said, “The Government of India issued an interim order on 29 June 2020 to block 59 mobile apps, including Bigo Live. We respect the Indian government’s order and will temporarily take off Bigo Live from Google Play and App Store in India until there is further clarity provided on this matter. Bigo Live is under the Singapore-based BIGO Technology and we hold utmost priority to the compliance of all local laws as well as the privacy and security of all our users. We will be working closely with the Indian government under the local legal framework.”

READ | UC browser banned in India: Here are some alternatives you can try out 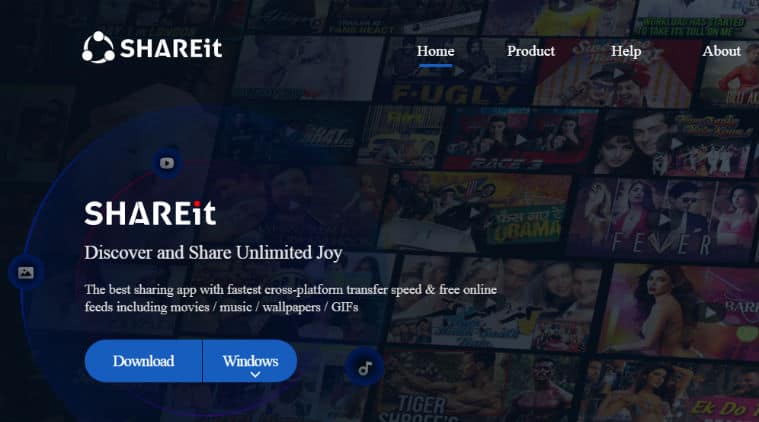 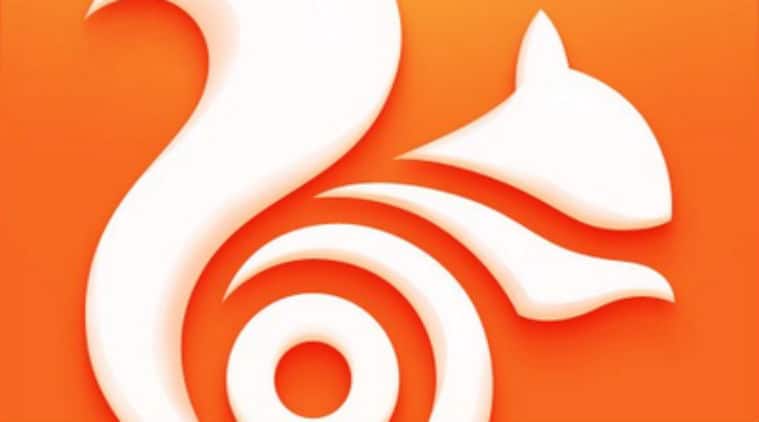 READ | Here are alternatives to 59 Chinese apps banned in India 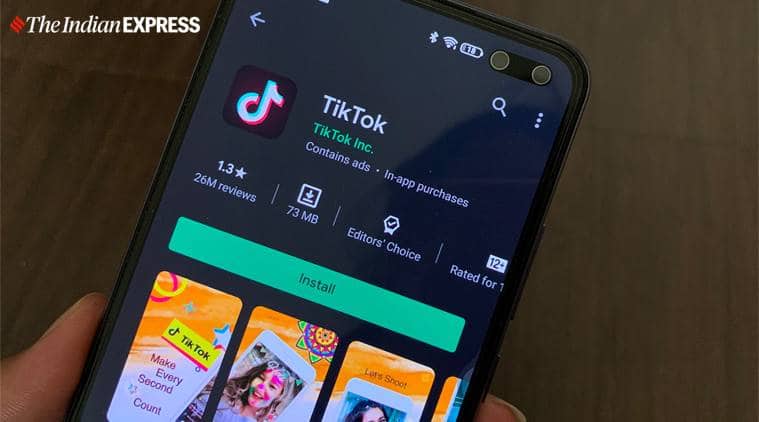 TikTok has gone offline in India

Stating reason for banning the apps Meity said, “upon receiving of recent credible inputs that such Apps pose threat to sovereignty and integrity of India, the Government of India has decided to disallow the usage of certain Apps, used in both mobile and non-mobile Internet enabled devices. This move will safeguard the interests of crores of Indian mobile and internet users. This decision is a targeted move to ensure safety and sovereignty of Indian cyberspace.”