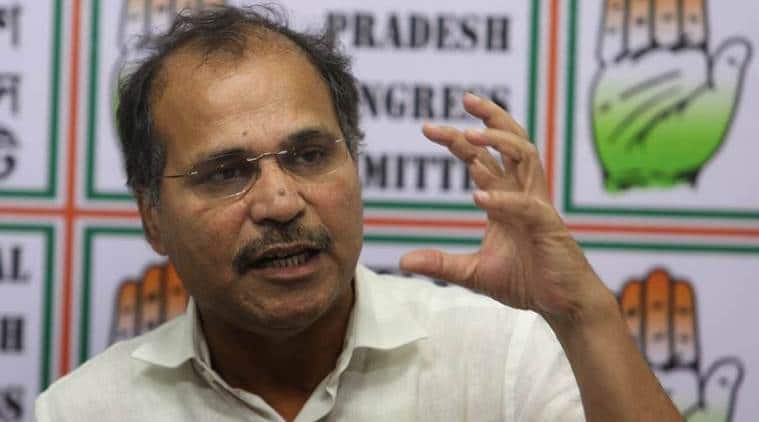 Days after BJP members in the Public Accounts Committee (PAC) of Parliament opposed a proposal by the panel’s Chairman, Adhir Ranjan Chowdhury, to take up for discussion the pandemic and its impact on various sectors, the matter has now reached the doorsteps of Lok Sabha Speaker Om Birla.

Chowdhury, it is learnt, has written to the Speaker informing him of what transpired at the PAC meeting on July 10.

While he has not made any demand, Chowdhury is learnt to have brought to the Speaker’s attention that there have been several occasions when the Committee had taken up for examination subjects following a reference made by the Speaker or Chairman of the Rajya Sabha.

It is learnt that Chowdhury, in his letter, has pointed out that the issue of Public Accounts Committees of Parliament and state Assemblies taking up matters independent of the reports and observations of the CAG was discussed at a meeting of Chairpersons of PAC in 2015.

He is said to have pointed out that the PAC has in the past selected issues which were not part of the CAG’s report, and that he wanted the Committee to discuss the entire gamut of the issues related to the pandemic.

At the meeting of the PAC on July 10, Chowdhury had to relent as a majority of the members, most from the ruling BJP, opposed his proposal saying that the committee can discuss only expenditure audited by the CAG. They had urged him not to set new precedents by taking up issues that are outside the panel’s scope. Chowdhury tried to counter by saying that the panel had taken up for discussion several issues without a CAG report, such as the privatisation of Bailadila iron ore mines in 1995-96, pilgrimage to Sabarimala and human problems on ecology in 2003-04, and developments in telecom sector, including allocation of 2G and 3G spectrum, in 2010.