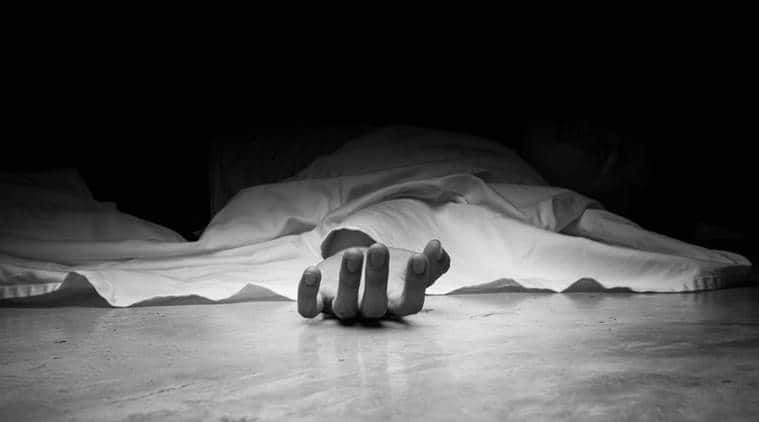 Vikrant’s body was found on August 14, 2017 near railway tracks. The evening before that, he had planned to go to a nearby restaurant with friends but did not show up.

The Supreme Court Wednesday asked Rajasthan police about the progress in the investigation into the 2017 death of a law student and directed the department to complete it in two months.

“When are you going to complete it?…There has to be some end to it,” said a bench of Justices R F Nariman, Navin Sinha and B R Gavai.

“Having heard Manish Singhvi, senior counsel appearing on behalf of the state, we are of the view that the investigation which is ongoing, pursuant to the high court’s order dated February 24, 2020, must be completed within a period of two months and final report be filed before this court,” the bench ordered.

Singhvi told the bench that a Special Investigation Team looking into the matter had contacted Facebook and Google for some information, but they were yet to get back.

The court was hearing a plea by Neetu Kumar Nagaich, the mother of 21-year-old Vikrant Nagaich, who was a third-year student of National Law University, Jodhpur.

Vikrant’s body was found on August 14, 2017 near railway tracks. The evening before that, he had planned to go to a nearby restaurant with friends but did not show up.

Nagaich said in her plea that there is reasonable suspicion about the circumstances behind her son’s death and urged the court to transfer it to CBI.

The plea alleged gaps in the probe and “probable collusion to shield some high, mighty and influential person(s)”.

“Despite the lapse of almost three years, no charge sheet has been filed. The investigation is at a standstill, with no effort made to apprehend the offenders,” said the petition.

She contended that the case was registered after a 10-month delay and urged the Supreme Court to direct the CBI to take all steps to “solve the mystery of the unnatural death”.

The court will hear the matter next on September 7.